NewsPaperthe art of publishing
Home News Zero-carbon by 2050, Boris? You’ll have to step on the (hydrogen) gas
0 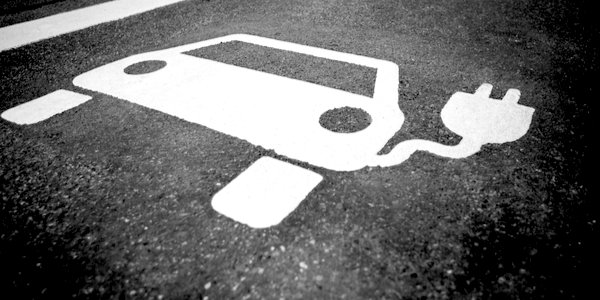 IN the drive for electric transport, Boris Johnson’s government intends bringing forward a ban on selling petrol and diesel cars by five years to 2035. It will simultaneously scrap the £3,500 grant towards the purchase of low-emission vehicles.

The move comes after experts said 2040 would be too late if Britain wants to achieve its target of emitting virtually zero carbon by 2050.

I suppose that this demonstrates that the UK can be more woke than the EU.

As it happens, I have been looking at the UK’s zero-carbon challenge – in part to find something else to discuss now that Brexit is done.

According to the Government’s data, in 2018 the UK used 380 Terawatt hours (TWh) of energy fuelling cars and vans. Six TWh are the equivalent of about one supertanker full of oil.

At the same time, we produced just 175 TWh of non-CO2 electricity, of which about 30 per cent came from nuclear. So if we wish to electrify road transport, we need to produce twice as much electricity from clean sources.

In fact, it’s worse than that, as the total UK energy consumption is 1,660 TWh.  So we need ten times as much clean electricity.  That comes out at 250,000 wind turbines (we currently have 10,000), 4.5million acres of solar panels (which is about ten per cent of all the land in agricultural production) or 50 Hinkley Point C nuclear power plants.  All of which can be done, at a cost of £1trillion to £2trillion.

The final problem is getting the electricity to where it is needed when it is needed. Battery storage is neither cheap nor widely available.  All the battery storage currently deployed in the UK could run the country for about five seconds.

The options are to massively upgrade the grid – and work is starting on that – or to use the electricity to generate hydrogen.  This can then be distributed down the gas grid, which is already capable of taking it, and act as a direct replacement for natural gas. Domestic heating is responsible for about 30 per cent of our emissions.

Better yet, hydrogen can be used to power a car, either through a fuel cell, which is in effect a hydrogen-powered battery, or by direct combustion, i.e. in place of petrol or diesel.

This also gets over the fundamental problem of batteries, which is that in the short term they cause more emissions. The energy required to make batteries is huge, so the lifetime CO2 saving of a battery car is just 20 per cent over a petrol one.

Zero carbon is achievable, but it will take engineering and finance. And we are lucky in the UK to have some top-notch engineers and the world’s financial centre.  If BoJo wants to do something environmentally sensible, it would be to scrap the HS2 railway project and apply the £100billion saving to developing nuclear-powered electrolysis plants.

There’s a company in Crewe that could do it. It’s called Rolls-Royce and it makes nuclear reactors.

The time for political grandstanding is past.  David Attenborough can enjoy his retirement, Greta can go back to school and the Government can start working out how to pay.