NewsPaperthe art of publishing
Home News You made a promise, Mrs May. Keep it
0

You made a promise, Mrs May. Keep it 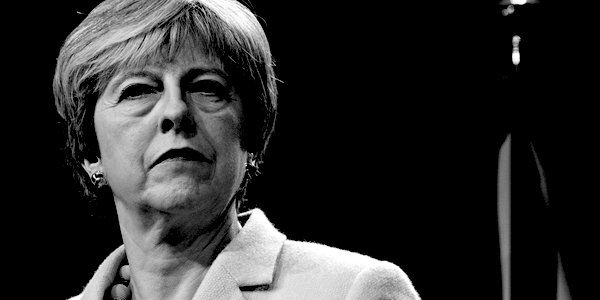 As Theresa May considers plans to allow MPs a vote on keeping Britain in a Customs Union and refuses to quit as Prime Minister (despite MPs and ministers urging her to stand down) , John Redwood has provided a timely reminder to her and his MP colleagues of their clear manifesto promise.

ON the EU, the Conservative Manifesto made a lot of sense. It said: ‘As we leave the EU we will no longer be members of the single market or customs union.

‘We believe it is necessary to agree the terms of our future partnership alongside our withdrawal, reaching agreement on both within the two years allowed by Article 50 of the Treaty on European Union.

‘We will not bring the EU Charter of Fundamental Rights into UK law.

‘We continue to believe that No deal is better than a bad deal for the UK.’

The manifesto also confirmed that we will take back ‘control of our laws’ and said ‘We will control immigration’. Additionally: ‘We will pursue free trade with European markets, and secure new free trade agreements with other countries.’

It is difficult to see how an MP who supported this manifesto can support the current Withdrawal Agreement.

All MPs should remember the words of the government leaflet to all households before the referendum:

‘This is your decision. We will implement what you decide.’

This article was first published in John Redwood’s Diary on March 23, 2019, and is republished with kind permission.