NewsPaperthe art of publishing
Home Culture Wars Will Jordan Peterson and Dave Rubin show a way through the internet's...
0

Will Jordan Peterson and Dave Rubin show a way through the internet’s censorship minefield? 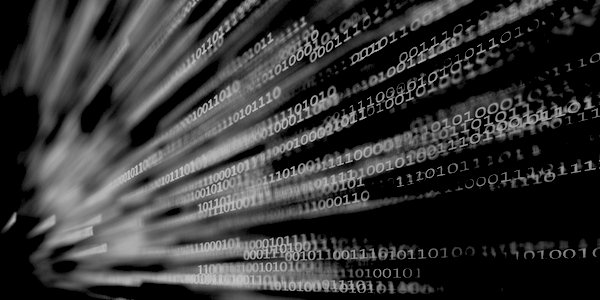 JORDAN Peterson and Dave Rubin began their New Year with an announcement. They told their followers they were ditching Patreon (the crowdfunding platform they use to get their followers’ support in the form of pledges and which has financed at least some their output). They have no alternative but to take a stand over Patreon’s censorship they’ve decided, despite not having a viable alternative to turn to.

Principled stuff it seems. Internet control versus free speech. That’s the question and the choice they could no longer avoid. The last was, they said, Patreon’s banning of Carl Benjamin, (aka Sargon of Akkad). He’d been ‘de-platformed’ for using offensive slurs on another YouTuber’s channel. Though in fact he was turning the epithets used against racists themselves.

So they are leaving. In a skyped discussion below they explain why they can no longer watch their freedoms ‘erode away’ as tech giants, and the credit card companies working with them, decide what can and what cannot be said.

Although this has been cast as an issue of internet censorship TCW writer Paul T Horgan points out that there’s another perspective:

‘The private sector is under no obligation to be totally impartial. Like any physical establishment, the management reserve the right to refuse admission. The success of both Professor Peterson and Mr Rubin is due in part to the drastic lowering of the barriers to entry into mass media.

‘Forty years ago, both men would have needed to rely upon the discretion of newspaper editors and channel controllers to be able to access the audience they now enjoy. As the News of the World discovered to its cost, the business models of these media platforms do rely on commercial realities, and the liberal Left are adept at morally blackmailing corporate entities with quite modest campaigns using Twitter.

‘The barrier to entry in internet finance is also quite low. Thus it should be possible to create a clone of the services Patreon provides and be able to advise supporters to use that instead. We seem to be in the unusual position of having huge internet corporations that dominate their fields who are able to deny being monopolies because they have competition, even though such competition is relatively tiny to the point that these huge corporations are in effect private-sector public utilities.

‘However, theses quasi-monopolies are able to wield huge editorial power with little accountability. Historically, Republican administrations have taken on monopolies and broken them up, while more recently the EU simply creates ad-hoc ‘monopoly taxes’ in the form of huge fines and seems to do little else apart from pocketing the cash.

‘The challenge is therefore twofold. First the state should fulfil its duty of public protection by examining whether extremely large internet corporations are operating against the public interest. Second, there is no good reason in a free-market economy for why there is only one Twitter, Google, Amazon, or indeed Patreon.’

And that – launching ‘the establishment of a Patreon-like enterprise that will not be susceptible to arbitrary censorship’ is just what Peterson and Rubin are busy planning right now.

We wish them luck.