NewsPaperthe art of publishing
Home News Why have some countries got away with it?
0

Why have some countries got away with it? 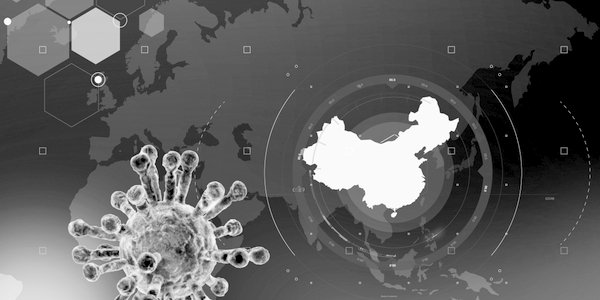 DURING this time of worry about the spread of the coronavirus, it is good to have some uplifting news.

As this database shows, far from every country in the world has been affected.

Although large numbers of countries have cases and deaths, it is interesting to know that some countries do not appear to have been affected at all yet. We should be asking why.

One of these is Yemen, which of course has had a protracted war. If the virus did hit them, it is unlikely that their hospitals would be able to cope.

There are also 88 jurisdictions in the world which have only a few cases, and have had no deaths at all. On top of that, there are a further 55 world jurisdictions with between one and five deaths.

Whether this is a failure of reporting of countries with poorer health monitoring, a factor of relative isolation or better border control are all things that we need to know.

But whatever role they play, a part of the fight against this virus must be to analyse the reasons why some countries have suffered so many deaths, some so few, and learn from this.