NewsPaperthe art of publishing
Home News Why do the feminists fall for this gender pay gap claptrap?
0

Why do the feminists fall for this gender pay gap claptrap? 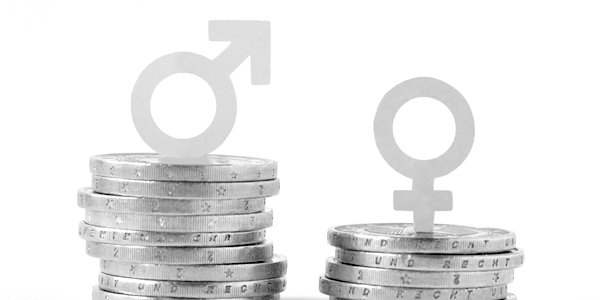 YOU might have thought that Wednesday, when a General Election was announced in the press, was a slow news day. Why? Because the Times dusted off that old favourite, the gender pay gap. Why give it a rest when it always bathes the paper in progressive virtue?

According to the Times, the gender pay gap – on the subject of which TCW’s sceptical comments can be found here – has widened for the first time in six years. But curiously it has narrowed to ‘almost nothing’ for younger workers. If that is the case, it’s fairly hard to cry ‘discrimination’, isn’t it? And since for once the article about the gender pay gap barely mentions discrimination, we should regard it as progress.

‘An increase in inequality among high-paying manager, professionals and senior officers’
‘Dentists . . . pilots and flight technicians . . . directors in financial services companies . . . finance managers and directors.’
‘Significant pay gaps in skilled trades such as carpenters and joiners . . . power station workers . . . and car factory workers.’
Does anyone want to take a stab at why men might end up on higher average pay as carpenters and joiners, in power stations and car factories?

The really important figure to note is that the pay gap is ‘close to zero’ among employees under 40. The article explains that the gap opens up for older age groups because more women work part-time after having children and take on other caring responsibilities. Shouldn’t it be seen as wonderful and reassuring that women are finding ways to spend more time with young children and ageing relations and other dependents?

Not according to the Fawcett Society (which campaigns for ‘gender equality’). Where social conservatives see women exercising choice, shouldering responsibility, and living rewarding lives being with and looking after people they love, the Society sees a ‘productivity gap’. The chief executive sees a ‘waste of women’s skills and potential’. She sees women as ‘trapped’ and ‘locked out’ – and here it comes – she sees them as ‘experiencing pay or pregnancy discrimination‘.

Why is a feminist organisation bent on seeing women as powerless and as victims? Why do feminists continually decry the enormously rewarding and important female roles of motherhood, home-making and caring? When did feminists decide that the only correct way for women to live is to mirror traditional male roles? When did feminists start to worship the corporate machine? Why?

Would you rather be at home in the evening to read your kids a bedtime story? Or be the last one in the office to turn out the lights and then take a long commute home? Perhaps this little increase in the gender pay gap is something to be celebrated.