NewsPaperthe art of publishing
Home BBC Watch Why do state and BBC ignore mass child rape culture? Because they...
0

Why do state and BBC ignore mass child rape culture? Because they can’t handle the truth 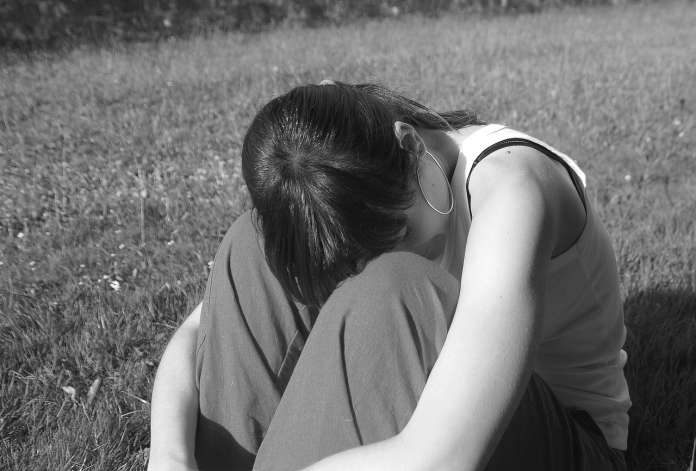 The Rotherham child sexual exploitation scandal has been headline news for the better part of a decade. It is now the turn of Telford to join this lengthening municipal roll of shame. At the time of writing the BBC has not reported on the Telford rapes, except on BBC Shropshire.

It could be argued that it is outside its scope as a state-chartered public service broadcaster. It is possible that the state does not regard these rapes as a major area of its concern, if at all, and the investigations and prosecutions are just a panacea for a concerned public.

For more than a decade, thousands of girls were repeatedly raped by organised gangs of men in numerous towns in England. The dominating characteristic is that these municipalities were almost exclusively Labour-controlled and the abusers were of Asian heritage. Their victims were predominantly white working-class. A significant proportion were officially in the care of the local authority.

The rapes were ignored by those in authority at a national and local level for what appear to be political reasons. There are MPs who seem to wish to diminish the visibility of this scandal in the name of ‘diversity’ and ‘community relations’.

An Independent Inquiry into Child Sexual Abuse has been set up, but it is possible that it will resemble the deferred examinations which took place following Bloody Sunday, the use by the NHS of contaminated blood and the Hillsborough disaster. A plausible reason for the delay would be to permit certain figures decades of untroubled life before, or to pass away without, receiving the official condemnation due to them for their failings. It could also be because a lot of the people involved are members of powerful trades unions or professional bodies.

An entire system that had been developed over decades to recognise, reduce and eliminate harm to children failed thousands of times. Since it failed, is it actually of any real use? Where is the debate about how to replace it?

It would not be exaggerating to suggest that there was a partial collapse of governance in Rotherham, Telford and a series of other municipalities, being replaced by ‘do what thou wilt’ with regard to the authorities’ attitude to the rape gangs. It is a matter of debate if this was by design, or if the situation was actually beyond the capability of national or local government to manage.

An official sent from Downing Street described Rotherham Council as ‘not fit for purpose’. That description could be extended to other official bodies and professionals. The local authority had prime, but not exclusive, responsibility amongst other taxpayer-funded organisations and professionals. There were numerous other official bodies which knew, or should have known, what was happening.

This was not just a failure by national and local politicians, officials and ministers. There were failures by high- and low-level state-sector workers, NHS doctors, police, and possibly solicitors, barristers, judges and children’s advocates had the cases of any of the rape victims in the care of local authority been referred to a family court.

Recently, the Labour MP for Rotherham was forced to resign her opposition front-bench position for merely repeating the content of official reports in a newspaper article. Her party leader did not support her. This would seem to validate the partial collapse theory.

The primary role of governments is to protect the citizenry, and in return for this protection, the citizenry consent to be governed.

In numerous towns, this protection was withdrawn from thousands of girls. Their rapists refused consent to be governed.

A partial collapse of governance appears to persist in that rape, which is clearly illegal as well as immoral, is permitted to continue in the full knowledge of the state. The reason for this appears to be political and cultural. Rape, as we are constantly told by the feminists, is rape. However even the feminists are silent on this issue. This would also seem to validate the partial collapse theory. The rapists appear to be outside the law.

Their victims enjoy no protection from the law. None of the activists who pollute Radio 4 and infest the Guardian really took up their case. There was more concern over the rape and murder of Milly Dowler and the conduct of a Sunday newspaper that was owned by Left-wing hate figure Rupert Murdoch than over thousands of gang-rape victims.

To my knowledge there has been no academic examination of how this state culture of wilful ignorance and inaction has come about, perhaps because the conclusions go against the current mindset of the academics who specialise in this field. Put simply, they can’t handle the truth.

Multiculturalism includes a tacit acceptance of cultural practices that are misogynistic. However multiculturalism is so ideologically dominant amongst our elites that this misogyny cannot be properly addressed. Instead the misogyny is sterilised into a technocratic issue and absorbed instead of being attacked.

There is sufficient information in the public domain to validate the theory of the partial collapse of governance in numerous locales. That partial collapse includes any desire for detailed reporting by the BBC on what is a nationwide scandal that has persisted for decades. Meanwhile, the rapes go on.