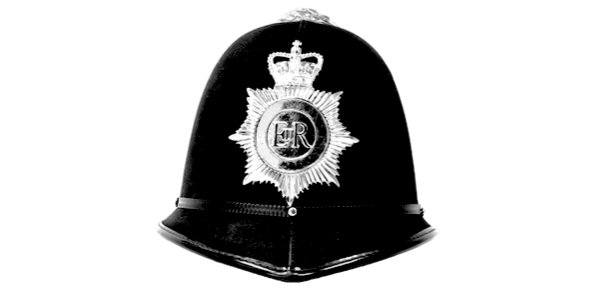 THE Police and Crime Commissioner elections were due to be taking place in six weeks. Like the local elections set for the same day, they have been postponed. Even so, the muted debate around recent policing controversies suggests missed opportunities but sudden prospects for the innovative.

It is over a decade since the idea of these Commissioners was mooted in the form of the elected sheriff. It got second wind in the wake of a fruitful collaborative project in 2008 on ‘The Plan’ between radical freethinkers Douglas Carswell and Dan Hannan. The original thinking on this proposal dates back further though. In 2002, Carswell wrote a pamphlet for C Change called ‘Direct Democracy’ – the subsidiary part of the title tellingly added: ‘Empowering people to make their lives better’. The booklet went much further than calling for sheriffs, or even handing Crown Prosecution Service budgets over to them: it included proposals on the judiciary, quangocracy, and education vouchers amongst others. The critical concept on policing though was clear: these new representatives would assume responsibility for the local police force and for the effectiveness of upholding the rule of law. They could decide, for example, to be ‘more robust on burglary and be less aggressive to motorists’.

The sheriff idea was not picked up for the 2005 General Election manifesto, but did nevertheless resurface in an important joint publication (whose contributors made up a significant percentage of the Conservative MPs) in a modified format. Rather than significantly or completely replacing Chief Constables, elections would provide for a representative who would offer some broad measure of direction to them, for example by digging into the budget and exploring whether efficiencies could be made or innovation delivered.

This model in turn was watered down by David Cameron’s policy drafters, with the recommended supplementary powers dropped. Even shorn of these, though, the concept of the Police and Crime Commissioner is not without merit. The PCC occupies a podium, and has some direct power. He can break open problem issues, and direct funding priorities. Examples I dug into when runner-up for Lincolnshire selection years ago involved exposing the rate of uninsured Eastern European drivers (alarming), revealing the cost of interpretation (astonishing), pooling dog handlers with neighbouring forces (impractical), and mobile booking wagons that kept officers in the community while those arrested were being processed (feasible).

Even within this considerably watered-down version of the sheriff, the concept was intended to do much more than that. It was also meant to ensure that issues of genuine community concern would receive priority over areas considered relatively frivolous. It was meant to add a fresh eye to catch bad habits. And it was supposed to provide a spokesman who could tell the police boss when he was being a muppet, and sack him if necessary.

That oversight today is important in a society that is hampered by overzealous application of misinterpreted human ‘rights’, where ‘PC’ has come too often to stand for Political Correctness rather than anything to do with the constabulary. It’s all the more important when you have officers told to stand by while extremist eco-protesters engage in vandalism and criminal damage such as digging up college lawns. That itself is the predictable escalation that follows from standing by while protesters cause major disruption by physically blocking roads for extended rather than mere token periods of time.