NewsPaperthe art of publishing
Home News Which would you prefer, a ‘caring’ doctor or a competent one?
0

Which would you prefer, a ‘caring’ doctor or a competent one? 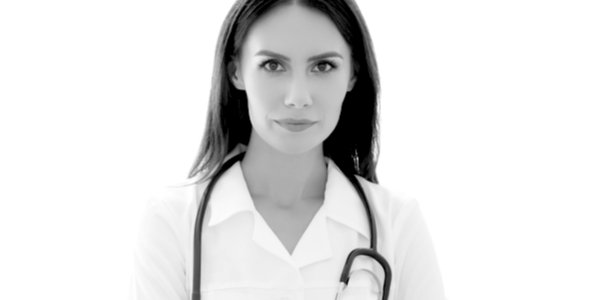 EDUCATION is about to become a matter of life and death. The health and wellbeing of us all is to be put at risk for the purpose of social engineering. That is the alarming conclusion to be reached from a report in the Sunday Times.

Access to the professions, some universities have decided, is unfairly restricted to those with the relevant aptitude and qualifications. Why, for example, should school leavers without the necessary foundation A-Level subjects – chemistry plus biology or maths or physics – be excluded from studying medicine and becoming doctors? After all, as the University of East Anglia’s head of admissions has observed, ‘We want to see [applicants for a degree in medicine] demonstrate their caring and empathetic attitude, which is a quality that is just as important to us as academic ability.’

Doubtless, most patients do, indeed, prefer to be treated by a ‘caring and empathetic’ doctor but few, surely, place ‘niceness’ above competence. For medical purposes, better by far to place yourself in the hands of someone who knows what they are doing than in the hands of a warm and welcoming social worker-cum-pseudo psychiatrist, who is there to make you ‘feel’ better rather than ‘be’ better.

The University of Manchester has already ditched the traditional requirement for chemistry A-Level for those seeking to study medicine. Psychology A-Level will do instead. The head of its medical school admissions told the Sunday Times that more liberal entry requirements are now the order of the day in universities. Other universities plan to follow Manchester’s lead.

Some universities, clearly, feel a need to compensate for failure in our state schooling. Degree courses in subjects such as medicine and engineering are seen as dominated by male and middle-class students. Worse, a disproportionate number have been privately educated. Dumbing down course entry requirements, rather than improving the quality of maintained schools, is the well-intentioned but idiotic solution. Social engineering gone mad indeed!

It was brave and exceptional of Oxford’s vice-chancellor, Louise Richardson, to put her head above the parapet recently and to argue that the state sector should be encouraging aspiration, not suppressing it. She is adamant that Oxford will not follow other elite universities in offering free passes to its courses.

Richardson’s defence of rigour is, sadly, a voice in the wilderness.

These days, in the UK and the USA especially, equality of outcome trumps all. No one should be excluded from anything, ever, on the basis of their aptitude or ability. Who cares if a sick patient suffers through medical incompetence? Why worry if a bridge collapses or a dam bursts because of engineering deficiencies? What matters is that young people believe that they can all be what they want to be.

What is more, from the point of view of the universities, there is money to be made from this seductive educational dogma of our age.