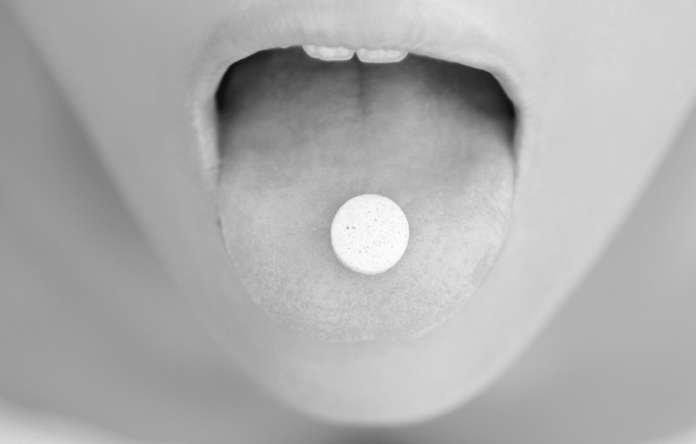 The new guidance from NICE recommending the Government provide free morning after pills and other contraceptives to be readily accessible to school girls, including those under the age of consent, without parental knowledge, is poorly informed and completely irresponsible.

It advises that youngsters should be able to stock pile the morning-after pill in advance, keeping them at home in case of need.

These pills may come ‘free’ for the girl involved but they are not free from costs to her or to society. For this latest ‘contraception’ intervention is far from ‘evidence based’.

It risks girls’ health and welfare by sanctioning sexual license.   It also  undermines parental authority in a disturbing way.

If NICE’s advice is followed these pills will be immediately and easily accessible from schools, pharmacies, clinics, colleges and youth clubs.

It is no coincidence that  the British Pregnancy Advisory Service back in December 2011, in advance of the Christmas period were  pushing for stockpiling too – and were criticised for it.

Now it seems the people behind NICE’s guidance are closely linked to the major family planning organisations and abortion ‘charities’.

And their involvement begs a number of questions  – notably the influence of vested interests in abortion and contraception provision.

It is hard to explain otherwise how NICE has arrived at the conclusion that : ‘Evidence clearly shows that the availability of contraception reduces the rate of unwanted pregnancies.’

It does not – the evidence is mixed and some evidence ‘clearly shows’ that  contraception availability has had the opposite effect!

When Professors Girma and Paton of Nottingham University compared areas of England where the Government’s teen pregnancy strategy was introduced with areas it was not, or where it was implemented later, they found that pregnancy rates for girls ages under 16 remained the same.

As their paper in the Journal of Health Economics sets out, it had no effect. Giving teenagers the morning-after pill for free at pharmacies appeared to encourage young people to have unprotected sex. It failed to reduce the number of teenage pregnancies.

Similar results were found in the United States. A systematic review of twenty-three studies, published between 1998 and 2006, by a team at Princeton University, measured the effect of increased emergency contraception access on emergency contraceptive use, unintended pregnancy, and abortion.

Some will still argue that emergency contraception is still needed to keep unintended pregnancies down and that though the evidence is inconclusive it surely can do no harm.

But this could not be further from the truth. The evidence of harm is clear. Immediate accessibility of free contraceptives leads to increased rates of sexually transmitted diseases.

Professor David Paton found that where there was an emergency birth control scheme operating, sexually transmitted disease rates for under 16s actually increased by 12%.

This statistic is not as incomprehensible as it might seem. It comes down to what academics describe as ‘risk compensation’ behaviour – the phenomenon of a prevention measure resulting in an increase in the very thing it is trying to prevent.

Contraception means some teenagers will take risks they would not otherwise take, because contraception and abortion are promoted as risk reduction measures.

So a girl who is on the pill continues in the false belief that she will not suffer harm – even though she may be unprotected against sexually transmitted infections such as chlamydia, which can cause infertility.

It is clear too that contraception increases the pressure on young girls to have sex, giving them no way out (no excuse or reason to say no), while increasing their risk of infection.

This is not just a failure to do good, it is to do harm.   Though it hard to believe from NICE sex under 16 is illegal and for good reason.

Underage sex can be profoundly damaging – physically, emotionally and spiritually. For the State to facilitate such behaviour behind parents’ backs is unprofessional, irresponsible and morally wrong.

It  utterly undermines parents’ responsibility for their own children and their ability to help protect their children from risk.

Finally  (according to) the second National Survey of Sexual Attitudes and Lifestyles (Natsal 2000) – a survey that NICE disregards   – shows that teenagers often regret the age when they started having intercourse.

Half young women say they wish they had waited longer to start to have sex and they are more likely to say this if started sex before 15. Over 40% of teenagers in the UK give peer pressure as the reason for first intercourse.[1]

So my question to NICE is will it be taking a detailed history from these girls to ensure that they are not being exploited, coerced or otherwise abused?

For under these guidelines, it will not. It does not seem to care.