Welcome to Naomi Seibt, the cure for Gretavirus 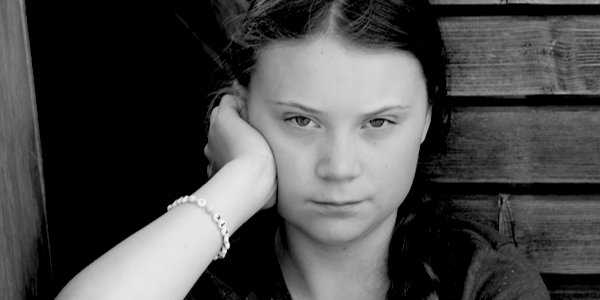 THREE cheers for Sky News Channel in Australia for giving a young lady called Naomi Seibt the platform she’s been so far denied by the UK’s media.

If you haven’t heard of the 19-year-old German, the truth is that neither had I until about a week ago when one of TCW’s on-the-ball readers alerted us to her.

Naomi Seibt is the necessary antidote to the Greta climate alarmism virus that’s swept through the Western World – a very brave and very admirable young climate change sceptic. Extraordinarily, this highly intelligent teenager has barely featured in the British press. James Delingpole, as ever, being the honourable exception. Where the MSM has mentioned her, it is to cast her in negative terms – by the Sun as a ‘climate change denier’ and by ITV’s Good Morning Britain and its host Piers Morgan as a hostile witness.

Despite being on the receiving end of such antagonism, Naomi ‘owned it’, as Delingpole noted in his article, and Morgan was forced to apologise.

So how refreshing it was it to see this thoughtful and articulate young woman being accorded the respect she deserves, in Australia at least, and to be given a platform to explain the lapses in the robotic and angry Greta’s grasp of climate science.