NewsPaperthe art of publishing
Home News Where were the police when we needed them?
0

Where were the police when we needed them? 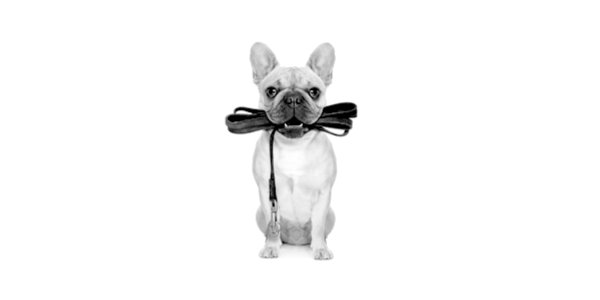 I MUST have missed the recent announcement that His Unquestionable Majesty (hereafter ‘Boris’) is speeding up his efforts to get 20,000 new bobbies on the beat to aid his efforts in the Great War Against Coronavirus, since there are more police about than ever!

Surely everybody in Britain now is related to, or friends with, at least one person who has been stopped in the last few days and asked why they had dared to venture out of their home. Yet before last week, a patrolling officer was a very rare sight indeed.

Had you read the papers at any point over the last decade, or listened to the Labour ‘Opposition’, this lack of police presence would have come as no surprise, since both have made it quite clear that there are only about 15 police officers left in the whole country anyway, thanks to Tory cuts.

The only problem with all this is that, well, it simply is not true. Boris Johnson has not added any more officers to Britain’s police forces; indeed, he didn’t need to, as there are more police today (both in general and, importantly, per head of the population) than there ever were in the days when the beat system of regular preventative foot patrols was properly pursued.

And yes, even in spiteof recent cuts. The main difference between then and now is not the numbers, which have increased, but the activities. Police very rarely walk the streets any more, as the beat system was abolished in the late Sixties (under a Labour government, with little opposition from the ‘Conservatives’).

I am always reminded, when I write about this issue, of a young police officer’s complaints in the early 2000s regarding poor fitness – detailed in Peter Hitchens’ The Abolition of Liberty (a very apt title today) – as the intense physical training carried out in preparation for conducting police duties was followed by driving in a car and sitting in an office.

In both these cases, the officer (along with her colleagues, then and still today) was not preventing crime, as the police are paid to do, but responding to it once executed. What good a police officer is when a crime has already been committed is, however, up for question.

Perhaps the smell of extra power has now drawn some members of the police out from their offices, such as that to send locals – hoping to enjoy the sun – back to their cells. Er, sorry, their homes. I say some as most police officers are, of course, upstanding members of society. Their overly-officious counterparts, well-represented on Twitter, ruin it for the rest of them.

Other new powers include that to have individuals with mental health problems detained on the say-so of just one doctor. Who asked for this? Why do we need this?

It is a cruel irony of the modern age that the one time the police are on the streets, it is to limit our liberty, rather than to defend it.

I am sure that many people will resent seeing police forces using drones to track dog walkers in the Peak District, and scolding caring sons for visiting their fathers on their birthdays (whilst keeping a reasonable distance, in light of the circumstances), when just a few weeks ago, and for much time before, the police were nowhere to be seen, even in times of dire need.

Gaggles of loutish sprogs have mustered outside McDonald’s in my local High street for years, smoking, littering, swearing, and scaring all decent – especially old – people away. Where were the police then? Again, they were nowhere to be seen.

Not because of cuts. Not because of low numbers. But because some buffoon deemed that preventative patrols were useless; that the presence of officers on the streets did nothing to deter crime.

Well, it did then and it would now, if only we were to undo the reckless destruction of the beat system, conducted by politicians who should have known better. Perhaps when this is all over – when the public has witnessed just how much the police really can do when they set their minds to it – somebody with a little power may seek to prevent crime. I must admit, I’m not optimistic.