NewsPaperthe art of publishing
Home News Wanted: A party to stand up for parents
0

Wanted: A party to stand up for parents 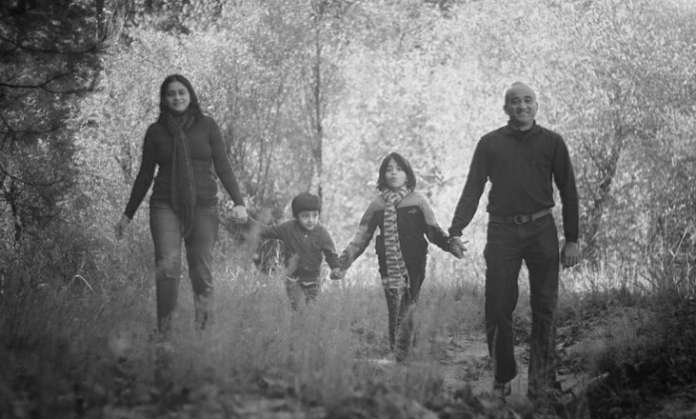 The row at Heavers Farm Primary School in Croydon, south London, caused by the head teacher’s plan to parade pupils as young as four on a homosexual pride march, illustrates a terrible truth: British state education has now become an engine for imposing anti-Christian cultural Marxism to the spiritual and moral harm of children.

According to the Daily Mail, head teacher Susan Papas decided to integrate June’s Pride Month, a national campaign promoted by politically influential LGBT activists, into the school’s curriculum as part of its statutory SMSC (Spiritual, Moral, Social and Cultural) lessons, an initiative by the Department of Education which decrees that pupils must be taught to celebrate diversity.

When some parents asked if they could withdraw their children from such politically correct brainwashing culminating in the march, the school authorities told them that they did not have that right.

Thankfully, the march was aborted because 110 children did not attend school on the day.

Two urgent lessons emerge from this:

1) Bible-believing Christians are in the vanguard of the struggle for the heterosexually married family as the primary sphere for a child’s spiritual, moral, social and psycho-emotional education. In so doing, these Christians are being faithful to the Holy Scriptures, for the Bible is clear that the primary responsibility for the nurture of children lies with their parents and not with the State. Such teaching is reflected, for example, in the Apostle Paul’s New Testament instruction to families: ‘Children, obey your parents in the Lord; for this is right. Honour thy father and mother; which is the first commandment with a promise; that it may be well with thee, and thou mayest live long on the earth. And, ye fathers, provoke not your children to wrath: but bring them up in the nurture and admonition of the Lord.’ (Ephesians 6v1-4 – AV).

Such biblical teaching is expressed liturgically in the Church of England’s Book of Common Prayer. For example, the BCP’s Solemnisation of Holy Matrimony states that one of the purposes for which God created the institution of heterosexual marriage was ‘for the procreation of children, to be brought up in the fear and nurture of the Lord, and to the praise of his holy Name’.

One of the leaders of the movement against the push to override traditionally British parental rights in state schools is a devout Christian mother of a four-year-old boy at Heavers.

Ruth Anderson, whose parents came to this country from Nigeria and Sierra Leone, nations with vibrant Bible-believing churches, was quoted as saying: ‘Of course we realise families different to our own exist. But it’s up to us as parents when to explain this to our son, not to his school, whose head teacher is pushing an agenda that is entirely irrelevant to children this young . . . I want the school to focus on learning. I want to explain LGBT issues to my son myself when he’s old enough to understand . . . At his age I don’t know how I would explain to my son that a child has two mums. I realise some parents think it is perfectly fine, but there are Pride Marches held outside school hours for those people who want to take their children. Why couldn’t teachers suggest that?’

This loving mother’s is the voice of Christian common sense and it should be heeded.

2) A new political party is required which will stand up for British parents such as Mrs Anderson who want to protect their children from being coerced into embracing anti-family cultural Marxism in school. The Conservative Party is now clearly signed up to imposing political correctness through the state education system. A Conservative government has done nothing to remedy the toxic legacy from New Labour. In fact, it has added new ingredients to the poison, including its latest plan to ban individuals who wish to change their experience of homosexual attraction from having the therapy of their choice.

The many millions of British people who are not necessarily committed followers of the Lord Jesus Christ but who believe that the State should be serving the family, not vice versa, need a political party to represent them. They need a political party with the moral courage to support them through peaceful and ordered democratic means when they seek to protect their families from the corrupting influence of the politically correct Metropolitan elite.

The genesis of this party in fact already exists within the parliamentary Conservative Party, though it is difficult to quantify how many MPs the new party would have to start with. But, under the present turbulent political circumstances, surely it is very arguable that a core group of MPs who did have the moral courage to split from the PC Tory party could do well electorally and eventually form a government of national renewal?

In respect of marriage and the family, such a government could help rather than hinder the Queen in the upholding of her Coronation Oath to ‘maintain and preserve inviolably the settlement of the Church of England, and the doctrine, worship, discipline, and government thereof’.