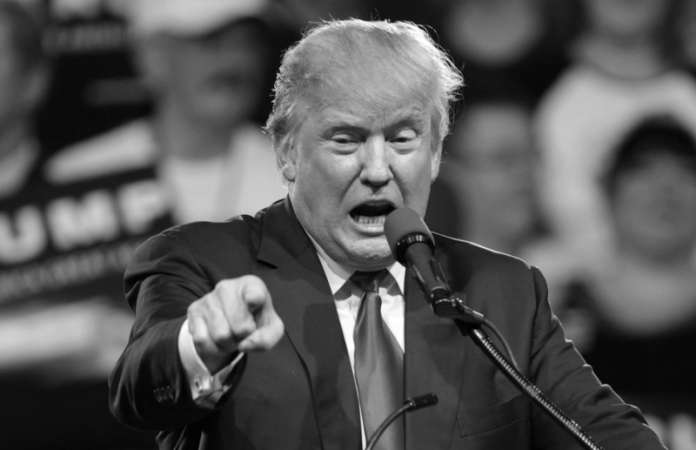 After his plan to end Deferred Action for Childhood Arrivals (DACA) suffered its third blow, the National Review’s reflections on the ‘unfolding judicial defiance’ of the Trump administration’s decision to rescind DACA are a must-read for anyone following American politics.

On Wednesday the Supreme Court heard arguments in Hawaii’s challenge to Trump’s travel ban, a court case in which a federal judge granted standing to a state to file suit on behalf of tens of millions of citizens of foreign countries. Taken collectively, court rulings on DACA, the National Review argues, look less like judicial interpretations and more like political holding actions.

For additional comment on the Supreme Court’s review you can turn to David French’s analysis here.

He argues: ‘The case hinges on whether Donald Trump’s words and actions are so egregious that the Supreme Court should depart from settled law and create new precedent specifically designed to rein him in. That is the essence of what I last year called “Trumplaw”, a series of unique legal decisions that are grounded not in law or precedent but instead in fear and #resistance. While there are many examples, perhaps none is more obvious than the judicial war on Trump’s travel ban.’