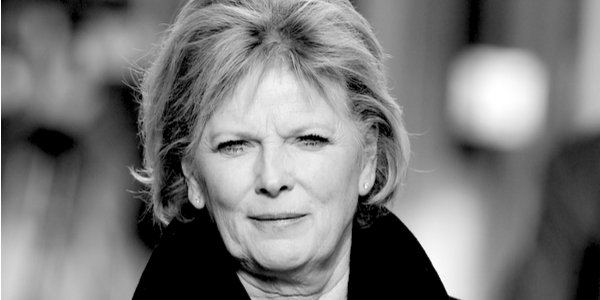 A FEW weeks ago in TCW Laurence Hodge posed the question: What will happen to the Tory traitors?. He was referring to the Conservative MPs who, in defiance of the Referendum result and their constituency preference, have determinedly advocated Remain. He drew up a list of those with the slimmest parliamentary majorities and asked whether there could be independent tactical action to remove the more precariously placed of such sitting MPs. Alternatively, would there be a bloodbath at the next election as conservative voters held their noses and voted Labour, or would a new party emerge?

With Corbyn and the Labour Party doing their best to shoot themselves in the foot on a daily basis, the first of these looks hardly likely. But there have been other significant changes to the political landscape. A new party has been registered by supporters of Nigel Farage. Whether it will come to anything after their nationwide marches planned for the fortnight leading up to March 29th or attract any Tory MPs to it remains to be seen.

Granted, the most attention by the press has been given to the defection of Tory Remainers Anna Soubry, Sarah Wollaston and Heidi Allen to the new independent group, TIG. But perhaps most significant is that Tory constituencies have begun to sharpen their deselection knives.

Three Tory MPs, Dame Caroline Spelman, Dominic Grieve and Mark Pawsey, were reported by the Telegraph on Friday to be facing no-confidence motions at their party’s annual meetings over the next four weeks. According to an earlier report, Sir Alan Duncan is also facing a motion of no confidence at his constituency annual meeting on March 15th.

Meanwhile Soubry’s Nottinghamshire constituency of Broxtowe is looking to select its new Conservative candidate as soon as possible; Allen’s South Cambridgeshire (Remain) constituency shows signs of wanting a Brexiteer to replace her and in Totnes, Wollaston’s Devon seat, members vow never to vote for her again after her defection.

Defection or deselection, who will be next?