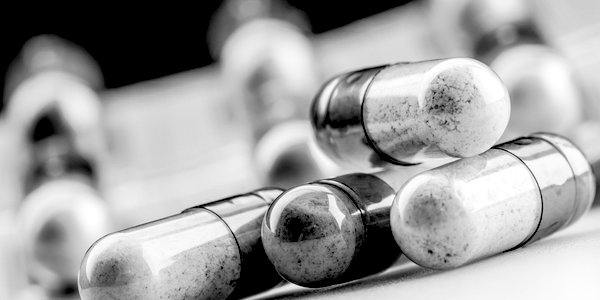 Following the exposure of the Gosport War Memorial Hospital scandal in which more than 650 patients, many there for rehabilitation or respite care, died after being given dangerously high levels of the painkiller diamorphine, a correspondent to the Telegraph asked someone to explain the difference between ‘cutting short’ a person’s life and killing them.

The answer to his question is that if any ordinary member of the public were to administer such drugs to a relative, say, he or she would be charged with murder. In the case of the Gosport hospital, those paid to care for members of the public seem to be free of any such legal retribution; indeed, Dr Jane Barton, the doctor in charge, was not struck off the medical register but allowed to retire on a publicly funded pension.

It does draw attention to the dangers of legalising assisted suicide, but it is a pity that our society needs periodic reminders in the shape of a Dr Harold Shipman or the disgraced Liverpool Pathway system, under which mainly elderly patients were sent on a one-way journey to death.

Moreover, if anyone who has lost a friend or family member on the ‘Gosport Pathway’ receives monetary compensation for their loss, it will of course come out of the public purse. Not only are taxpayers at risk of having their lives ‘cut short’ in the very place they expect to be cared for, but they are also expected to shell out for any negligence or malpractice. As with the laws on homicide, that is the difference between paying taxes and having your pocket picked.