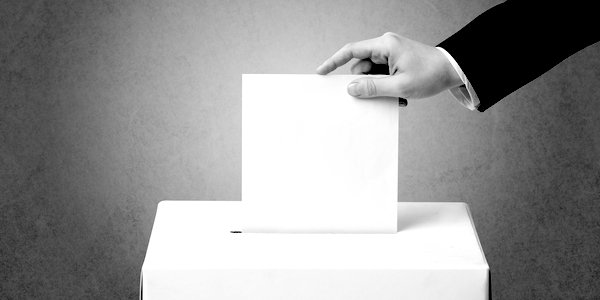 SNP – Independence from England. Dependence on the EU.

Conservatives – Get Brexit Done. And a few other things; quite superfluous really.

Lib Dems – Stop Brexit. Build the Swinson empire . . . with the EU at its core, of course.

The Brexit Party – A clean break from the EU. Actually, Get Brexit Done. That sounds better.

Labour – Respect the referendum. Actually, no. Fight for Remain. No, sorry. That won’t do. Sit on the fence. Yes, that’s about right. And nationalise pretty much everything while we’re at it. Where’s the money coming from, you ask? Ooooh, that’s a nice tie . . .

Greens – Pledge a gazillion pounds into fighting climate change. Obliterate economy. Plan for life in a million years BC.

Plaid Cymru – Independence from England. Dependence on the EU.