NewsPaperthe art of publishing
Home News This, Suella, is why free schools are stalling
0

This, Suella, is why free schools are stalling 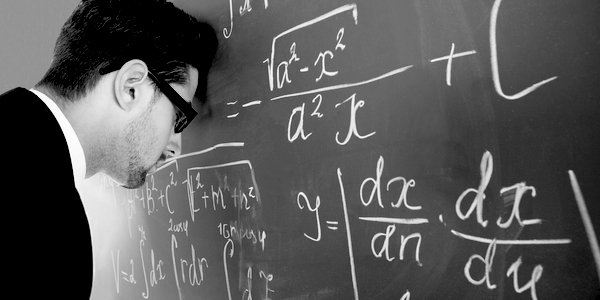 SHOULD we be worried that the free school programme appears to be stalling? Tory MP Suella Braverman seems to think so, and the Centre for Policy Studies (CPS) has published a pamphlet setting out her concerns.

Free schools are no more than self-governing academies that are set up from scratch rather than being conversions of existing schools. Both are funded centrally rather than by a local authority. This gives the free school/academy control of its own funding. The local authority can no longer cream off part of the money for its own purposes.

The go-ahead for setting up converter academies and free schools came via the Tory-Lib/Dem Academies Act of 2010. It is often forgotten, however, that it was Tony Blair’s Labour government which initiated the academies programme. They were introduced by the Learning and Skills Act 2000, but only to help failing schools in deprived areas. The Tory-Lib/Dem 2010 legislation simply opened the academy pathway to all state schools.

Suella Braverman’s CPS paper argues that free schools have, on balance, been a success. I agree. Her conclusions are certainly persuasive:

The inspectors rate them: free schools are 50 per cent more likely to be scored ‘outstanding’ by Ofsted than other types of school. And the academic results speak for themselves: despite being only two per cent of total schools, free schools are responsible for four of England’s top 10 Progress 8 scores, which measure educational improvement between 11 and 18. Primary free schools have the best Key Stage 1 outcomes, and sixth-form free schools the best A-level results, of any type of state school. Disadvantaged pupils also do better in free schools.

Braverman is concerned, however, that the free schools initiative is stalling and that ‘the whole free schools agenda is at risk of withering on the vine’:

The simple fact is that at the current rate of openings, there will be fewer than 500 free schools in England (out of a total of 24,000 schools) by May 2020, a decade after the reforms began. Assuming the same number of free schools open in the second decade of the programme as the first, only four per cent of schools will be free schools by 2030.

For her, free schools are the jewel in our educational crown and the Government ‘should double down on the success of the free schools programme’. Is she right to be so concerned?

Since she is the chairman of governors at an outstanding free school, Michaela Community School in Wembley, it is not difficult to see why she a strong supporter of such establishments. Her enthusiasm, however, is too narrowly focused. Like most of her parliamentary colleagues, she does not quite ‘get it’ when it comes to understanding our enfeebled and exhausted school system. She cannot see the wood for the trees.

First of all, where free schools are successful, they are successful for the same reason as all other successful schools – an outstanding headteacher and staff. Such individuals, sadly, are in limited supply. The free school movement is stalling not through any neglect by government but because we are close to exhausting the supply of heroic individuals, such as Katharine Birbalsingh at Michaela Community School, who are prepared and able to take up the cause of rescuing our children.

Secondly, as academies, free schools already cater for nearly three quarters of secondary school pupils and close to a third of primary school children. A shortage of free schools/academies is not the problem. The problem is the failure of most state schools, both academies and local authority-run, to provide a high quality education.

Thirdly, under-performance of our education system needs to be seen in its international context. Why do countries spending less per pupil, often much less, such as Vietnam and Estonia, achieve so much more? Why, according to a BBC investigation and OECD data, is our 16+ GCSE examination pitched at primary school level in the likes of South Korea? Why do youngsters from the bottom 10 per cent socially in Shanghai – the children of street cleaners, janitors and factory floor workers – outperform our top 20 per cent, including those attending the best independent schools?

Fretting over free schools is well-intentioned but it does not address the real problems of our education system. On our leaking ship of children’s learning it is very much akin to re-arranging the deck chairs.