NewsPaperthe art of publishing
Home News This, Danielle, is the real world of global emissions
0

This, Danielle, is the real world of global emissions 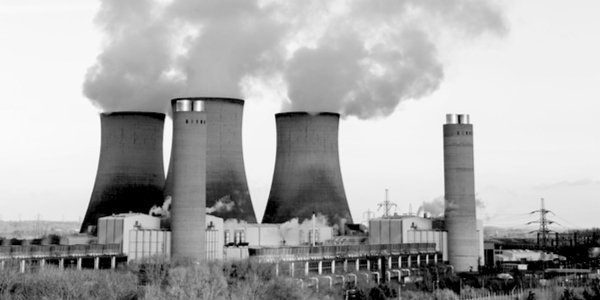 DANIELLE Rowley, who has just been appointed shadow climate justice and green jobs minister, has demanded a ban on fracking. She will also meet climate change activists to formulate Labour policy.

It would appear that on being elected, politicians all lose all sense of reality.

The UK has 1.3 per cent of global emissions and is one of only a handful of countries with legally-binding climate change policies. Other countries are opening up coal-fired power plants whilst the UK relies on fickle wind and solar energy, plus nuclear. Other countries are fracking for shale gas to drive their economies whilst Ms Rowley wants to ban it. Reducing UK emissions to net zero by 2050 will cost taxpayers £1trillion – that is £1,000,000,000,000. As expected Downing Street rushed to squash this truthful figure and put spin on it.

Instead of capitulating in to the climate activists, Danielle Rowley should advise them, especially the impressionable children, of the following facts:

China is responsible for 30 per cent of global emissions and will not reduce them until after 2030 – maybe.

India and Indonesia are increasing their coal consumption.

Queensland Australia has given permission to extract coal from an area the size of Britain.

The US is exporting coal and its largest customer is Europe followed by China.

Finally, Al Gore prophesied in 2006 that sea levels would rise by 20ft ‘in the near future’. Ask the activists when the remaining 19ft 11.7in will happen?

Politicians are jumping on the climate change bandwagon regardless of the cost to taxpayers and the UK economy.