This cynical gambling advertising has to stop 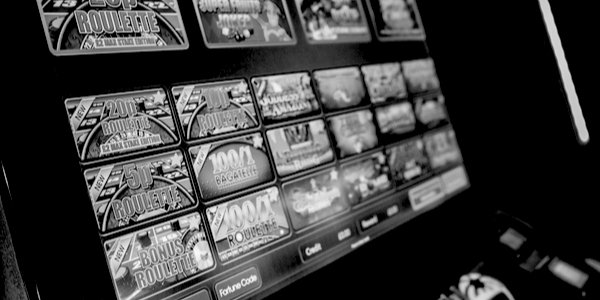 THERE are an estimated 340,000 problem gamblers in the UK, each experiencing, according to the Royal College of Psychiatrists, disruption or damage to ‘personal, family or recreational pursuits’. Around 450,000 children aged 11 to 15 gamble every week, with 9,000 of them defined as problem gamblers.

Disproportionately affected are young men, sometimes unemployed, with mental health vulnerabilities. Gambling exploits in problem gamblers the same susceptibility to risk-taking that has enabled humanity to become the most successful species on the planet, and bends our base instincts for corporate profit. In the modern age, betting firms use the celebrity cult phenomenon and use well-known role models to capitalise on the impressionability of their young followers, making the gambling sector more profitable than ever before.

In December 2018, former Spurs manager Harry Redknapp won the hearts of the nation on I’m A Celebrity . . . Get Me Out Of Here! His  soft, family-man demeanour carried him through to the series finale when he was crowned King of the Jungle. Afterwards he was a hero to many young, impressionable viewers, and journalists and broadcasters lined up to schedule him for daytime television interviews and book deals.

Redknapp’s newfound cult following was noticed by the betting firms, and he was soon swept up as a brand ambassador by BetVictor, which had been embroiled in controversy surrounding hacking and its ‘Lucky’ Bet bonuses. TV and radio advertisements featuring Redknapp capitalise on his cuddly patriarch image, often lovingly referencing his wife of fifty years, Sandra, and entice young consumers with a £70 free bet offer.

Redknapp spoke in 2013 about the consequences of problem gambling, but his subsequent partnership with the online casino company is symptomatic of Western culture’s fetishisation of gambling.

This has led to numerous betting firms flouting advertising regulations to target under-16s. The government has made some progress on this in recent years, with a ban on gambling with credit cards set to come into effect in a few days, but eighteen years after New Labour banned tobacco advertising, acknowledging that young people are vulnerable to such marketing, it is high time that the same policy was applied to gambling advertisements.

Screen time among young people has surged in the past twenty years, and some teenagers spend fifty days each year in front of their TV, phone, tablet, or laptop. There is a constant stream of advertising featuring trusted, popular celebrities from Harry Redknapp to Ray Winstone drawing impressionable teenagers and young adults into the snare of problem gambling. Ex-Labour deputy leader Tom Watson has spoken on this issue, calling for a new Gambling Act that penetrates the internet and cracks down on inappropriate targeting of young and vulnerable people.

Gambling threatens childhood and destroys the safe institution of family. It should not be allowed to.  One of the important steps we can take to protect family life, and the nation’s values of decency and safety, is the banning of gambling advertising, online and offline.

Ben Dolbear
Ben Dolbear is a twenty-year-old student of Literature and a Parish Councillor for the Conservative Party.