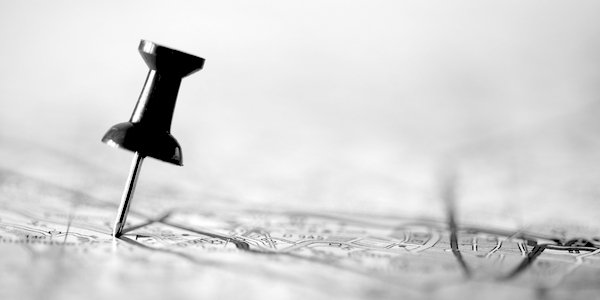 Do you remember when a big news story was said to have ‘put Smalltown on the map’?

We’ve got the reverse now.

Rotherham, Rochdale and Sunderland have all disappeared off the BBC News radar. And they are all rather big towns.

Now Telford has gone into Room 101 too. Presumably. Who knows?

Nobody talks about it now. Not even the ‘people’ who are always ‘saying’ things to Nick Robinson. And the ‘sources’ ‘close’ to Evan Davis aren’t saying much either.

Owen Jones is normally taxied into the news room and teed up for some sound bites by a newsroom straight man. But even he’s been silenced on this Telford story.

What’s happened? You’d think a story about toxic masculinity in the boondocks would be top of their news agenda. It’s got massive crossover appeal, so the BBC’s #MeToo reporting gang could team up with the ‘Spite Brexit’ squad. They could take it in turns interviewing each other as expert witnesses. The graphics department and the hand-waving coach would all be on overtime.

But no. Complete silence.

Do you think maybe they haven’t heard about the story?

Telford obviously isn’t on their map.

The BBC SatNav is no good either: it just keeps telling the driver to keep turning left, left and left again until it arrives at Far Right.

There must be an olde worlde map of Britain somewhere. The spot where Telford should be is obscured by a hideous cartoon monster lurking in middle England, marked with the phrase ‘Here be Dragons’.

It’s our national broadcaster’s own news vortex. Huw Edwards is turning into the Barry Manilow of news: ‘Bermuda Triangle? Look
at it from my angle.’