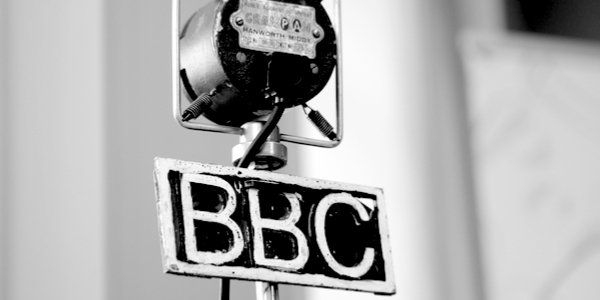 BBC Radio 4, once a flagship of good sense, is now alarmingly woke – as David Owen brilliantly outlined on TCW on Thursday.

So surely it can’t be long before the station’s holy of holies, the Shipping Forecast, also gets a ‘progressive’ makeover? Let’s hope this isn’t how it’ll work out . . .

Memo to the AGW Office (formerly the Met Office) and the Maritime and Coastperson Agency: The 31 Sea Areas covering the waters around the British Isles, as used in the Shipping Forecast, have been examined by Radio 4 for negative nominal connotations and the following adjustments are to be made:

1. The midnight bulletin’s introductory tune Sailing By will be replaced by the theme from the movie Titanic.

2. Sea AreaViking will become Thunberg. ‘Viking’ is associated with historic offences of male-dominated plunder, pillage, arson, slavery, sacrilege and excessive facial hair. So it will be replaced by this Scandinavian surname, chosen at random.

3. Sea Area Dogger will become Observer. The word ‘Dogger’ is offensive to members of the outdoor recreational community, who may inadvertently hear the midnight Shipping Forecast on car radios as they engage in their activities.

4. Sea Area Forties will become Timeless. Age is a protected characteristic under the Equality Act 2010 and to specify a particular period of a person’s accumulation of years is discriminatory.

5. Sea Area FitzRoy will revert to its previous title of Finisterre. In a clear act of race discrimination, the proud French name was axed in 2002 with the British saying: ‘Cheer up, it’s not the end of the world.’

7. Sea Area Trafalgar will become Polly. The current association with the Battle of Trafalgar, an 1805 war crime against the peace-loving French by the British imperialist pirate Horatio Nelson, is inexcusable. Polly Higgins is the name of the boat hauled through London by Extinction Rebellion protesters.

9. North Utsire and South Utsire will be reviewed once we confirm our suspicion that Utsire is an ancient Norwegian swear word.