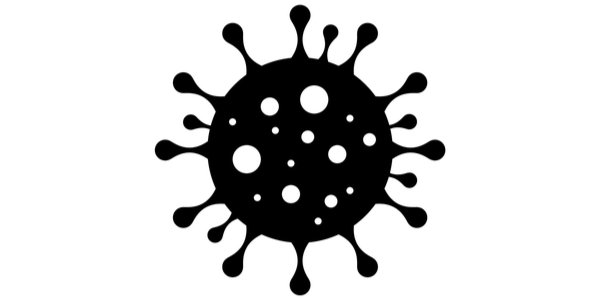 ‘They look a bit like Dougal,’ said Brian the Snail.

‘We’re not dogs, we’re sheep,’ said the Doris the Ewe. ‘And we’re really enjoying ourselves going round and round.’

‘Where have ewe, I mean you, come from?’ asked Brian. But because the roundabout was going round, Doris disappeared before they could hear her answer.

When she came round again, Doris told them: ‘We were getting bored during the lockdown and we heard about the lambs playing on the roundabouts in the children’s playgrounds in Preston and Wales, so we wandered over here from the Magic Meadow to have a go on the Magic Roundabout.’ Then she disappeared again as the roundabout turned.

‘I don’t know,’ said Brian. ‘I’ve heard of a lock-up, that’s where Mr McHenry the Gardener keeps his tools. But not a lockdown.’

Dylan the Rabbit came along, guitar in hand. ‘Hey man, spinning sheep – this is far out!’ he said. ‘And what a great sound they’re making. I dig that crazy bleat. Flock and roll music, yeah! How many sheep are on the roundabout? I’ll count them.’

Dylan started counting the sheep, but by the time he got to ten, he fell asleep.

Ermintrude the Cow ambled over and she wasn’t happy. ‘Those sheep have eaten all my grass,’ she said. ‘ I am most displeased.’

Then Mr McHenry rode up on his tricycle and he wasn’t happy either. ‘Those sheep have eaten all my bedding plants,’ he said. ‘And there’s not a leaf left on my privet hedge.’

Dylan woke up and mumbled: ‘That’s grazey, man.’ Then he fell asleep again.

Zebedee sprang on to the scene. ‘What’s happening?’ asked Florence. ‘Why are all those sheep here? And what’s a lockdown?’

‘I’ll find out,’ said Zebedee, and away he sprang.

‘Dougal, can you tell the sheep to move off the Magic Roundabout and go back to the Magic Meadow?’ asked Ermintrude.

‘I’m not a sheepdog,’ said Dougal.

‘I know,’ said Ermintrude crossly. ‘But you are a dog and dogs are supposed to round up sheep.’

‘Not this dog,’ said Dougal. ‘I mean, have you seen the horns on that big ram?’

Suddenly, the roundabout stopped and all the sheep fell off.

‘I’ve just been told I’m on furlough,’ said Mr Rusty. ‘And I’m not working on the roundabout for 80 per cent pay.’

‘Oh, we were so enoying the roundabout,’ said Doris, sheepishly. ‘I suppose we’ll have to go back to the Magic Meadow.’ And off the flock went.

‘Did you find out about the pandemic?’ asked Brian.

‘Yes, we’ve got to stay home, keep our social distance, exercise for an hour a day and, er, lots of other things,’ said Zebedee, who didn’t really understand all the new rules but didn’t want the others to know.