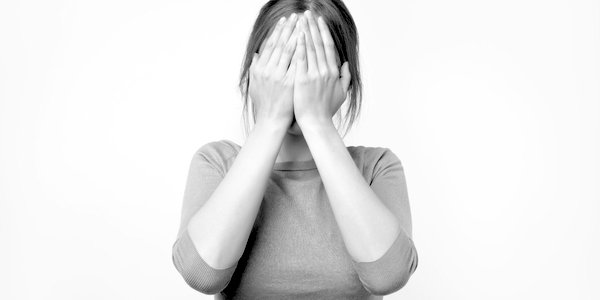 ONE of the things Sir Roger Scruton was criticised for was saying that ‘Islamophobia’ is a propaganda word ‘invented by the Muslim Brotherhood in order to stop discussion of a major issue’. He was correct, of course.

It would be outrageous therefore if the Government chooses to adopt the definition of Islamophobia proposed by the All Party Parliamentary Group on British Muslims.

This asserts that ‘Islamophobia is rooted in racism and is a type of racism that targets expressions of Muslimness or perceived Muslimness’.

In fact, the attachment of the suffix ‘phobia’ to any word is now routine by the Left, and has proved incredibly effective at silencing debate on any policy issue. It literally medicalises political debate, and it is usually the Right that get painted as mentally unstable, yet we rarely are the ones found shrieking at a professor on campus.

It is surprising how long the Left have got away with this. Their domination of the culture and language has been critical to their forcing radical changes that rarely have the consent of the general public.

When you label the other person ‘phobic’ you immediately put them on the defensive and yet they get away with this all the time. It is a form of name-calling and playground bullying.

When the Left use the term ‘phobic’ they never have to explain what their actual objections are to a policy; instead they label the other person as mentally ill.

So if you believe it is morally wrong for a man, even a man who identifies as a woman, to compete in women’s sports because that man has an unfair advantage, you are a transphobe.

If you believe in objective reality, namely that men cannot biologically transform into women, then you are the one with a mental illness, according to the Left. Because you are not willing to go along with the crowd and say yes, indeed the emperor is wearing the most splendid clothes, you are ‘transphobic’.

It is an incredible achievement to succeed in saying that anyone who believes men are men and cannot become women is in fact mentally ill.

So it is time we called the Left out on this. Using the term ‘phobic’ is itself a form of hate, as it imputes malice to those who have perfectly reasonable objections to a policy change. This hatred should be identified every time the dreaded word phobia is wielded.

The only thing I am phobic about is the weaponisation of phobias.

The one thing the Left has a phobia about is civilised policy debate.