The Left’s lexicon of lies 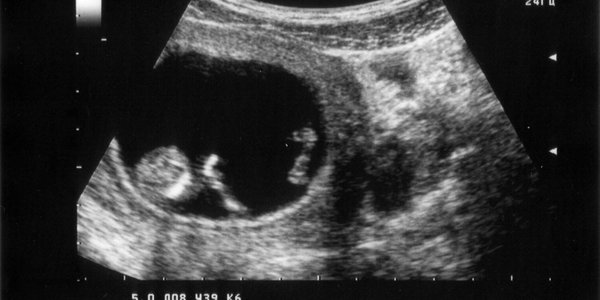 The Left are excellent at manipulating language. It is through words that we make sense of reality and if the meaning of words is changed or obscured then reality will change too – or so goes the theory. Reality won’t change because reality is reality but that has never stopped the Left as they chase their utopia.

Take the phrase used in same-sex marriage debates: ‘love is love’. It sounds sweet but it is a tautological statement that tells us nothing without specifying what love is. Indeed, we could define love as being inexorably intertwined with procreation and their catchphrase would work against them.

The Left have also commandeered the word tolerance. According to Oxford Dictionaries the definition is ‘the ability or willingness to tolerate the existence of opinions or behaviour that one dislikes or disagrees with’. Out of context this can be either a good thing or a bad thing. If my son, for example, decides to become a vegetarian it would be expected I tolerate this. However, if he begins to physically abuse my daughter is it good to tolerate that?

Now this word is seen as always good – regardless of what is being tolerated. Be more tolerant, we are urged – but what are you asking us to tolerate? The answer to this question reveals whether this tolerance is good or bad.

When the government and media exhort us to show greater tolerance they are asking us to put up with things that they know we don’t like – or want. Why? Surely the whole point of democracy is to enact policy that is, broadly, what the people want?

Finally, we come to the issue of abortion where the Left have successfully used the language of genocide. Every genocide is preceded by dehumanisation. The Nazis saw the Jews as ‘world parasite’; the Hutis saw the Tutsis as ‘sub-human’; Stalin’s genocides were justified on the grounds his victims were ‘enemies of the people’ and ‘class enemies’. In short: less than human.

The pro-choice argument is contingent on the idea that up to a certain point the unborn child is not a human being. It’s a ‘clump of cells’ and therefore ‘its’ death is not important. The foetus is often referred to as ‘parasitic’, as a foreign invader that is feeding off the mother rather than an unborn child that exists as a result of her and her partner’s decisions.

The word abortion itself is a vague euphemism that masks the reality. It’s so much easier to ‘abort’ something than to ‘kill’ it. The definition of abort is ‘bring to a premature end because of a problem or fault’ which sounds so casual, like ending a date because it’s not going very well. Language is key here. By both dehumanising the unborn child, and using such a vague term as ‘abortion’ we see people celebrating the industrial scale ending of unborn lives like they’re at a rock concert.

This is the fruits of Gramsci’s ‘long march through the institutions’ in conjunction with centuries of secularisation that allow such pernicious, anti-human arguments to take hold. In truth, they have encountered very little resistance since we as a people seem to have totally given up on ourselves.

George Orwell was aware of the use of political writing and euphemism as ‘defence of the indefensible’. In spiritual terms the Devil is considered the ‘father of lies’ for a reason. We are undoubtedly in troubling times for sense, reason and goodwill and the more we know about the tactics deployed against these things the better we can counter it. Language is a vital battleground and one we need to win if we are to return some normality to the West.