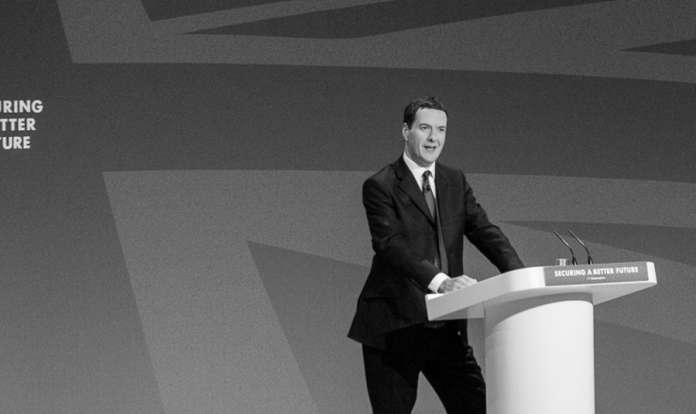 Laura Perrins: Congratulations on winning the referendum. How did it feel as the results came in?

Suzanne Evans: I felt a surge in momentum towards Leave in the last couple of days and really did think we could win, although thought it would be close. I was up all night as the results came in doing media, and seeing the panic among pro-EU journalists as we gained ground was – well – interesting! I didn’t dare welcome victory – even though it looked like it was on the cards – until I saw the BBC running the words: “BBC Forecast: UK Votes to Leave” along the bottom of our TV screens. I walked from Millbank studios to Parliament as dawn was breaking over the House of Commons and it felt like finally we were a free country. Over the past few weeks, whenever I’ve looked up at the Victoria Tower and seen the Union flag flying high above it, I’ve told myself to do my utmost to prevent an EU flag ever flying there. It’s such a relief to know that’s no longer on the cards.

LP: What do you say to the many worried Remain voters?

SE: Keep calm and think of our country, our prosperous, talented, optimistic, strong, powerful country that is a world leader and will be bigger, better and stronger out of the EU. We are about to enter a new period of international trade and cooperation, freedom and democracy. Nothing will change overnight and we will carry you with us. The EU will ultimately collapse; it is better that we remove ourselves from it gracefully than that it takes us down with it.

LP: Winning the referendum is one thing. Executing a Brexit strategy is quite another. How will things progress?

SE: I think we will trigger Article 50 and start the formal leaving process soon after we have a new PM, who must be a firm Brexiteer. In the UKIP manifesto, we set out how matters were likely to progress and it seems a similar process is being put in trail once Article 50 is triggered. These are some of the issues that will be dealt with:

LP: What is your position on remaining in the European Economic Area (EEA)?

SE: This would require the free movement of people so it’s a no-no for me.

SE: Dan has been brilliant throughout this campaign and responsible for swaying many minds. However, I think free movement of labour has to end too. If it does not, then it would still be possible for EU migrants to come to Britain, set themselves up as self-employed, yet contribute little or nothing to the economy. Of course there is nothing to stop us reviewing this in the future, subject to changing migration needs, or the fortunes of the EU. EU migration is fuelled currently by the economic benefits of coming to Britain as opposed to staying in or migrating to any other EU country. When countries get wealthier, their citizens are no longer so inclined to migrate. This is why free movement of people was not a problem when we first joined the EU with countries of a similar or higher economic status to us. It was expanding the EU that led to problems.

LP: Finally on the Conservative leadership campaign, you said on your Twitter feed that Osborne has ‘behaved abominably’ and should not have a job such as foreign secretary. Care to expand on this?

SE: Happily. How dare he threaten pensioners, the NHS, and tear up the Conservative manifesto he was elected on which included a referendum on our EU membership? How dare he pump £ millions of taxpayers’ money into producing ‘dodgy dossier’ reports from the Treasury designed to scare us into voting to Remain? How dare he ignore the clear financial risks of remaining and be so utterly biased? As foreign secretary he would be responsible for leading the Brexit negotiations. That idea is simply beyond parody.

Suzanne Evans is the former deputy chairman of Ukip.