The fat of the land 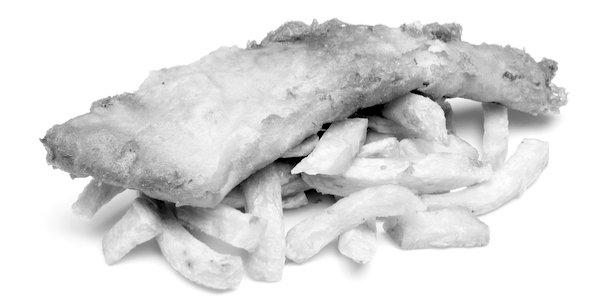 I THINK it’s safe to say that one thing Britain is most certainly not suffering from is Puritanism when it comes to eating and drinking.

Looking on the high street during the day and seeing so many people, young and old, waddling around do you really think, Gosh, what a healthy bunch they are? In particular you never say to yourself, The young women are so svelte. This modern version of the English Rose is a wonder to behold.

If you are unlucky enough to stay out until late at night, do you say to yourself, What a temperate bunch the Brits are? Perhaps you think this before you sidestep the vomit on the pavement or after the punch-up in the chippy, but either way, I know you never think to yourself, Truly we are better than the French with their wine-sipping ways.

That oracle of wisdom, that fount of knowledge that is Liz Truss, certainly agrees. Ms Truss, the Chief Secretary to the Treasury, believes that Britain is suffering from an outbreak of ‘neo-Puritanism’ over food and drink, under which people are being treated like machines.

She criticised officials seeking to ‘command and control’ the public with a ‘nannying tendency’ that seeks to regulate or ban unhealthy products in order to reduce obesity.

In comments that appear at odds with the Government’s own plans to tackle obesity, Ms Truss said: ‘I don’t believe grown adults want their money spent telling them what to eat.’

Indeed. This is the kind of stuff that is fine if you live in a society that has firm cultural Christian foundations which act as a constraint on human habits of greed, gluttony, lust and general indulgence.

However, should the government and institutions of many kinds surrender to these vices and mock the virtues such as chastity, temperance and humility, before you know it you have to sidestep the vomit on the pavement and avoid the condoms by the bus shelter every day on your way to work. And that journey is often made less comfortable by the fact your neighbour sitting beside you on the bus is on the extra-large side.

That’s the thing about libertarians like Truss – they don’t understand they need a conservative culture to make that libertarian government policy happen. They live off the conservative culture that others try hard to create and maintain while never paying their dues. And they never seem to notice the misery that ensues for the rest of us who have to live with the consequences of their apathy.