The day Thornberry blew the gaff on feminism 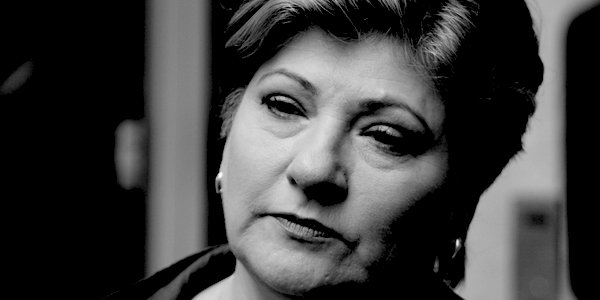 On yesterday’s Andrew Marr Show there was a debate about whether the British taxpayer should pay for the Markles’ security after they resign their jobs of serving the British public and take up their new position of making money from their royal position. But let’s park that for now.

Listen carefully to what Thornberry says at about 42 seconds in on this clip. She explains that Harry has served his country militarily (which is true) and now he has a ‘much-loved wife and child’ coming under intense media scrutiny. Thornberry says that ‘he as a man must be really wanting to defend them and I understand that completely’.

Amen, sister. This is exactly right. Harry, as a man, not as a royal or a progressive or even as a conservative, but by virtue of being a man alone, wants to protect his wife and child. And that, dear reader, sums up our position completely when it come to the great culture war that we find ourselves in: men want to protect and provide for their wife and child.

Men want to protect and provide for their wife and child yet many on Thornberry’s side have worked endlessly to subdue and mock this most fundamental masculine instinct. They themselves frequently benefit from it, but leave their poorer sisters husbandless to survive on their own.

It’s a very selfish outlook and a dangerous policy position to take. But they take it day after day, even though deep down inside they know it’s wrong. And sometimes, just sometimes, they say things that betray their position. Perhaps this is why they spend much of their lives being miserable, because their stated values contradict such fundamental human instincts as revealed by Thornberry herself. But it can’t go on for ever.