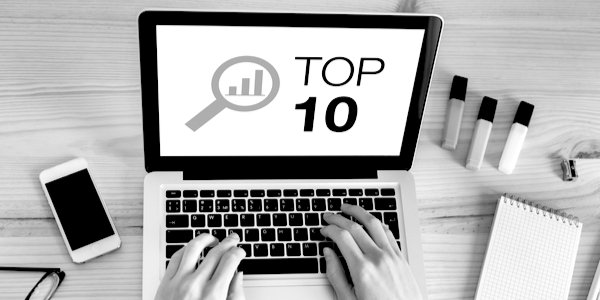 IN CASE you missed any of our ten most read blogs of last week, here they are for you again – and well worth the read. So, what interested you most? Well, far and away was one, not so much airbrushed as namebrushed, dog . . .

Henry Getley: A hero’s dog is hounded out of the RAF’s history

David Fraser: It’s no longer criminal to commit a crime

Kathy Gyngell: Johnson: A bumbler in a swarm of sycophants

Derek Poots: There’s no plaice like home: Why we should be eating British fish

Will Jones: An epidemic running out of steam

My pick of the week outside the top ten most read is Alp Mehmet’s latest expose of the government’s pointless proposals for our immigration system. Yes, pointless whatever the government’s PR machine would have us believe. Mehmet details how the supposed new controls through a points system are but another exercise in smoke and mirrors. As Gary Oliver notes elsewhere on these pages today, if we hoped that Priti Patel’s appointment would mean a Home Office finally getting to grips with a continuing level of immigration beyond the capacity of the country to cope as well as exponentially rising illegal immigration – witness four-fold annual increase in arrivals detected during the first half of 2020  – we were to be disappointed.

Instead of breaking free from her predecessors’ capitulation to left liberal stasis, under Ms Patel’s watch the government are now ‘stumbling headlong towards unlimited work immigration’. That, Migration Watch’s chairman says ,will be the consequence of a Points Based System (PBS) ‘requiring lower levels of both skills (from degree level to A-level) and salaries (down from £30,000 to £25,600) and an entry route for 18-25-year-olds at barely the minimum wage, job opportunities not advertised to the domestic labour market first and no cap on the number of permits to be issued’. Politicians really should start heeding Mehmet and get acquainted with these facts – quickly. You can read ‘A pointless immigration system’ here.

Margaret’s pick outside the top ten is ‘Kipling’s lesson on appeasing truculent teachers’ by Chris McGovern which, apart from pointing out that no pay  rise is ever going to satisfy the teaching union bosses, gave us a welcome opportunity to read again Kipling’s Dane-geld.