TCW’s top reads of the year: 3 – In defence of Jordan Peterson 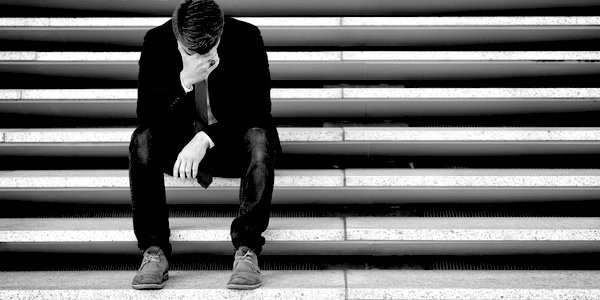 As we draw to the end of 2018 we are republishing, in reverse order, the 12 most-read posts of The Conservative Woman’s year. In third place is FIONN SHINER’s defence of Jordan Peterson against the New Statesman’s Helen Lewis, who took it upon herself not just to mischaracterise Peterson but the position of young men in society today, men whom Peterson has made it his mission to stand up for. Contrary to Lewis’s female victimhood narrative, on virtually every indicator it is men in the West who are performing badly, who are discriminated against and worse, who are the constant butt of feminist accusations of toxic masculinity and patriarchy – damned if they ‘man up’ and damned if they don’t.

As ubiquitous as the man himself are the frequent mischaracterisations of Jordan Peterson in Left-leaning publications. The latest on offer is from Helen Lewis at the New Statesman. Her attempted takedown seems to scuttle along haphazardly, not failing to mention that he is white and male (yuck) and to demean his followers.

The most telling sentence from Lewis is: ‘But because he’s writing for sad young white men – and their problems are, you know, real problems, not like anorexia or rape or sexual harassment at work – he’s a public intellectual.’

That encapsulates Dr Peterson’s popularity. He is acknowledging and validating the issues that face a number of young men in the Western world when the rest of the intelligentsia are telling them their problems aren’t real because their magical male privilege will get them a good job.

That men have problems in the modern world doesn’t mean that women don’t, and vice versa. And I would not be interested in getting into ‘who has it worse?’ because I believe every human being on the planet suffers in some way. However, men do face problems and that is why Peterson is so popular.

For example, men in the UK aged between 20 and 49 are more likely to die from suicide than any other natural cause; 30,000 more women than men go to university in the UK; in America men account for 93 per cent of workplace deaths; 71 per cent of homeless people in the UK are men.

Why Peterson’s success has led to so much hand-wringing on the Left is because it has thrown a spanner in the works of their view on life. ‘Man has it good, woman has it bad’ – yet Peterson has come along and said: ‘We all struggle’ and this does not compute. To acknowledge his appeal to young, white men would be to acknowledge they need help, which is confusing. Why would they need help when they have their super-duper-mega-white-male privilege?