TCW’s Summer Reads: A Christian on the march against cultural Marxism 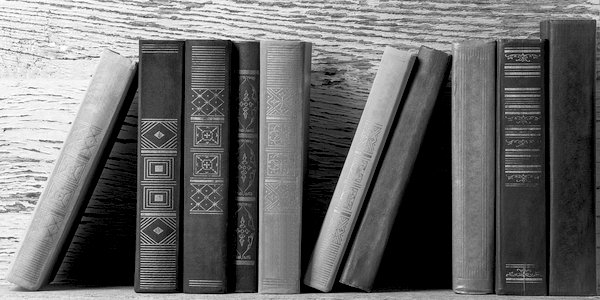 That Hideous Strength: How the West was Lost, by Melvin Tinker: Evangelical Press (2018)

Why is the Church of England’s General Synod increasingly following the LGBT agenda? Because, according to a highly readable new book, the established Church has been targeted by cultural Marxists.

‘Traditionally the church has been the bastion of the family and so capturing the church is strategic if the revolution is to be completed . . . If one of the more traditional denominations (like the Church of England) cracks, that will have a far greater impact on public perception,’ writes the Revd Melvin Tinker, vicar of St John Newland in Hull.

That Hideous Strength: How the West was Lost examines the spreading cancer of cultural Marxism in the Western world through the lens of two stories. One is C S Lewis’s 1945 science fiction novel, That Hideous Strength, about a bunch of godless technocrats in the National Institute of Co-ordinated Experiments (NICE) whose goal is the ‘scientific reconstruction of the human race in the direction of increased efficiency’. The other is the biblical account of the building of the Tower of Babel in Genesis 11.

Both stories are interwoven into Tinker’s study with consummate skill, particularly in the chapter What goes around comes around. This chronicles the growing influence of cultural Marxism, as distinct from economic Marxism, in the democratic West in the last century. It was promoted especially by the Frankfurt School of the 1920s in which the German-American philosopher Herbert Marcuse (1898-1979) was a leading intellectual force.

One of the great strengths of this book is the choice of apt quotation. Tinker gives one from Marcuse which demonstrates why cultural Marxism is proving such a threat to orthodox Christian freedom of expression in the West. The author emphasises the chilling ‘cannots’ in this quotation: ‘Society cannot be indiscriminate where the pacification of existence, where freedom and happiness themselves are at stake: here, certain things cannot be said, certain ideas cannot be expressed, certain policies cannot be proposed, certain behaviour cannot be permitted without making tolerance an instrument of the continuation of servitude.’

Tinker penetratingly describes the impact of cultural Marxist thinking on the churches of the liberal West, giving as an example the decision by the Church of England’s General Synod in July 2017 to affirm liturgy celebrating gender change. He writes: ‘It is now expected that churches simply accept that a transgender person is not just identifying a gender different from his/her biological sex, but that he/she is ontologically different. This is a new narrative. No longer is a transgender person someone who feels trapped in the wrong body, this is a new variant of what it means to be human. The boundaries of creation have not simply been set aside, they have been wiped away. This is fully in line with the liberation desired by cultural Marxists; if sexual identity is a social construct like everything else, then use technology to bring nature into line.’

The essential reason for the excellence of this book is its unusual combination of profound learning distilled in such an accessible form with unashamed biblical convictions and a commitment to the saving gospel of the Lord Jesus Christ. It is a significant contribution to the intellectual struggle against the pervasive influence of cultural Marxism now towering over Western society.