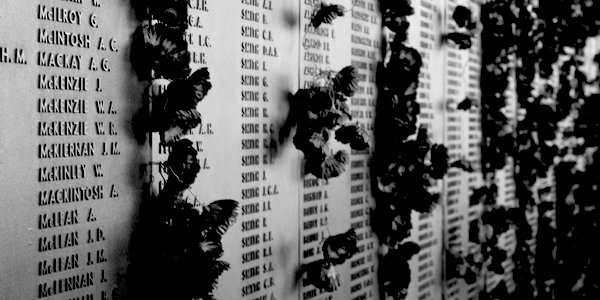 ALONGSIDE now far too many purportedly pro-Brexit commentators drowning in the sea of Theresa May’s confusion, there are those who are keeping their heads above the water and their thinking sharp. We plan to celebrate them and give them a platform here.

First in this new TCW series featuring concise and clear-headed Brexit pronouncements we find to replay or relay is Sir Christopher Meyer, former British Ambassador to the US, a dead cert for our Roll of Brexit Honour (TCW’s Wall of Brexit Shame also begins today, in which we include the muddle-headed, I’m afraid, as well as the malign).

Though squeezed into the last three minutes of the BBC’s Today programme yesterday (no doubt to ‘balance’ the previous three hours), Sir Christopher told the British Government exactly what they should now be saying to the EU: ‘Enough of this stuff!’ Here is the exchange:

John Humphrys: Sir Christopher Meyer, you worked with an awful lot of very important politicians, how do they cope when, is there a sort of style to which they revert when, at some point?’

Sir Christopher Meyer: Yes, there is up to a certain point, to a certain degree. I think some of the Prime Ministers I’ve worked for before would have drawn a completely different conclusion from the situation Theresa May now finds herself. And would have said to the European Union, ‘Enough! We’ve tried to get this thing fixed for at least two years, I have been defeated on what we have managed to negotiate together, twice by vast majorities; the time has come to call it a day and I am now telling you, European Union, that we, the British Government, will be moving at pace towards a No Deal outcome on March 29th, and if you’ve got anything more to say to me before then, please do, perhaps on the European Council 21st or 22nd March. Enough . . .

JH: So ought she to be picking up the phone as we speak? Perhaps she’s listening to you now.

CM: Well, she may be listening to me now and I would say to her, please pick up the phone and give a call to Tusk and to Juncker and to Macron perhaps and tell them this, that there is a limit to what we can do to fit within the European Union’s template. They keep on saying to us it is our turn to move when it is THEIR turn to move. And if we are to have any leverage at all, the worst thing that Parliament could do today is to take No Deal off the table.

JH: And knowing Germany as well as you do [Meyer is a former British Ambassador to Germany] how would they react?

CM: Well, the Germans are very curious. They have a reputation for being tough and hard but they know which side of their bread is buttered and I would suspect Merkel would be a prime mover in getting the EU to move, but that depends on us being much tougher than we have been.