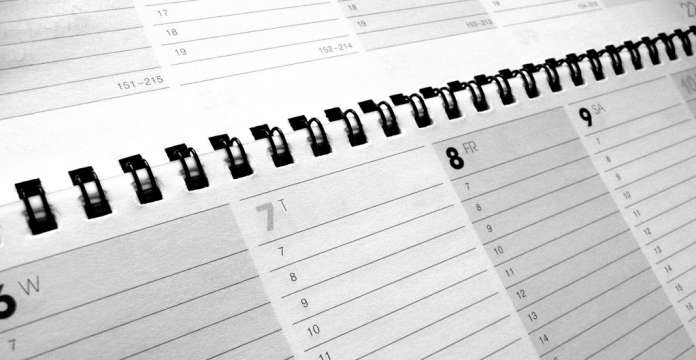 Patrick Benham-Crosswell: Don’t panic – Russian ‘supertank’ not all it’s cracked up to be

In response to David Keighley: Trump’s ‘Brexit plus plus’ is poor Beeb’s worst nightmare, Politically__Incorrect wrote:

“As with Brexit, when the BBC discovers the sky isn’t going to fall in, they will be LIVID!

Yes, the BBC coverage is laughable really. I listened to part of Today just to hear how much sour-grape juice they were going to pour over the whole thing. The BBC probably wishes disaster on the US just to prop up its own twisted worldview.”

Whether you like him or not, Donald Trump – in winning the presidential election and achieving “Brexit times ten” – is this week’s Hero. His brashness aside, ‘The Donald’ baffled the commentariat who simply fail to understand regular Americans and their feelings. Donald himself sums this up: “Her campaign slogan is, ‘I’m with her.’ You know what my response to that is? I’m with you, the American people.”

Ricky Gervais spoke for all of the apocalyptic luvvie classes pouring scorn on Trump’s win, branding those who didn’t toe the luvvie line as “angry miserable xenophobic racist misogynists”. The embittered ones were led to more disturbing outbursts from other luvvies such as the mega rich Lily Allen (who called for “outrage” to “take our world back”) and the wealthy JK Rowling (who told snowflakes to “hold the line”. Against what – democracy?) Enlightening commentary such as this is part of what has driven Brexit and Trump.

Looniest Lefty of the Week