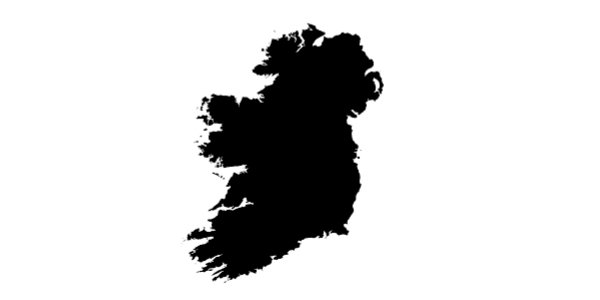 IT IS nearly a year since I wrote in these pages that goodwill was all that was needed to solve the Ireland boundary issue.

Now the Home Secretary Sajid Javid, apparently acting on advice from his border staff, is saying the same thing.

Why am I so confident I am right? The answer is that Maximum Facilitation of trade, across soft borders, is an objective of the little-known World Customs Organisation in Brussels. The WCO has plenty of guidance on the subject on its website here, with linked pages. It is a system the world will gradually move to.

Although we hear very little about it, the European Parliament, seemingly more constructive than the EU Commission, has commissioned its own study into avoiding a hard border in Northern Ireland.

If a ‘Max Fac’ soft border were to operate well anywhere in the world, there surely could be no better starting point than the Irish border.

There are two Customs Agencies with very similar systems and backed by similar legal systems, there is a common language and many years of excellent co-operation, especially around mutual help on customs and taxation transgressions, often using international conventions, not just EU agreements.

In addition both countries currently have absolute alignment on standards; the main traders in either direction are well known; and the local criminality who might seek to exploit the border, and sometimes do now, are better than well known. Furthermore cross-border trade is constrained to manageable size by a low population on both sides of the border and if the trade, post Brexit, were to change dramatically, including increased suspicious flow from the UK mainland, on to Northern Ireland and to the Republic, HMRC could easily become aware and co-operate through a binding protocol with their Irish colleagues to deal with it.

It has suited some people at the EU Commission, as it has suited Irish Taoiseach Mr Varadkar, to ‘weaponise’ the Irish border issue, quite deliberately to create difficulty for, and inside, the UK.

Their argument is a fraud, the issue has been over-egged, to the point that Mr Varadkar’s Brit-bashing and threats (which have brought down on him the condemnation of the Sinn Fein President Mary McDonald), may well now rebound upon the Irish State and people and cause the very thing, a hard border, which everyone agrees would best be avoided.

It would be difficult for the UK, but a tragedy for Ireland and its people.