Should terrorists EVER go free? 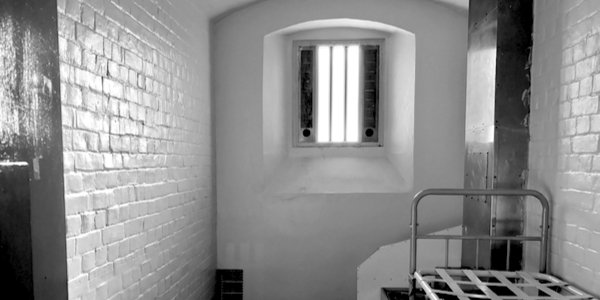 ON Friday afternoon, a convicted terrorist who had been released early from jail stabbed two people to death and injured three others during a rampage at London Bridge (one of the scenes of the 2017 terror attack which killed eight people and seriously injured many more). He was shot dead by police. But for the extraordinary courage and heroism of some male bystanders who deserve our salute, as did Tobias Ellwood, another man who didn’t walk on by almost exactly a year ago, the carnage could have been worse.

Usman Khan, 28, was a guest at a conference on prisoner rehabilitation being held in the historic Fishmongers’ Hall. He was jailed in 2012 for his part in a plot to bomb the Stock Exchange but was released on licence a year ago, less than seven years into a 16-year sentence. The full story is here.

After the attack Boris Johnson said: ‘I have long argued that it is a mistake to allow serious and violent criminals to come out of prison early and it is very important that we get out of that habit and that we enforce the appropriate sentences for dangerous criminals, especially for terrorists.’

Stronger words came from Chris Phillips, a former head of the UK National Counter Terrorism Security Office. He said: ‘The criminal justice system needs to look at itself. We’re letting people out of prison, we’re convicting people for very, very serious offences, and then [we] are releasing them back into society when they are still radicalised. So how on earth can we ever ask our police services and our security services to keep us safe?’ Good question.

The Brexit Party’s Richard Tice has called for resignations of those who agreed Khan’s early release. He shares the opinion that releasing terrorists into the community puts lives at risk. He is surely right. Why should terrorists be free to roam the streets after just a few years in prison? Isn’t it high time we took a much harder line instead of second guessing the risk they pose?

Here is a run down – albeit incomplete – of those convicted in the UK for terrorism since 2003 with details of their sentencing.  How long should their sentences have been, and should life imprisonment mean life for terrorist offenders?