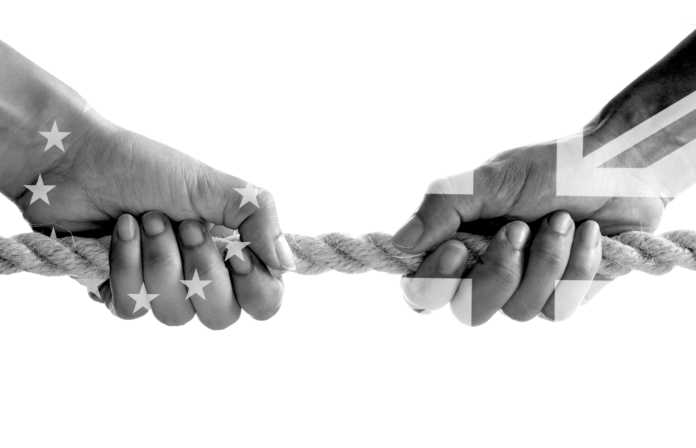 IT’S called the silly season for a reason: much merriment has ensued since Caroline Lucas put forward her idea of an all-female Cabinet to stop a no-deal Brexit. Starved of news and their outrage fix in the dog days of August, the commentariat and Twitter took it hook, line and sinker. I particularly enjoyed the replies of some female Brexiteers, who condemned the proposal in ways no man would dare to do today:

That’s all we need, a bunch of hormonal, screaming banshees around a table. They can’t even appear on a politics panel without screeching over the top of each other. God save us from them.

Of course, Lucas is no fool and knew precisely what she was doing: come September the news ‘grid’ will be dominated by the government and opposition as Brexit ramps up, and this was an ideal opportunity for a small party to get itself heard while news was slow. In causing such controversy, she has increased her chances of being approached for comment spots once the Brexit debate begins again in earnest. She also knows that, however much it was condemned as insane on the national stage, her proposal would probably go down well amongst her wacky core voters in Brighton Pavilion – useful if a general election is coming.

It goes without saying that her proposal is crazy, completely utterly batsh*t crazy, and as I stated above I strongly doubt it was meant seriously. However, she is more right than she knows. Brexit is not, of course, a straight-out war between the sexes; whatever nonsense she claims, women took prominent positions on both sides of the Brexit debate before and after the referendum. However, Brexit can be interpreted as a rebellion of a culturally still masculine majority against the effete, feminised culture of the elites. The endeavour involves the masculine qualities of risk-taking, courage and problem-solving – virtues which have been largely excised from today’s society in favour of nannying and banning. Lucas’s own green agenda is of course the acme of it all: eschewing all logic in favour of lunatic virtue-signalling.

Just look at the characters on both sides of the Brexit debate. Yes, there are many exceptions, but on the Brexit side the men are by and large men, the women, such as the sainted Kate Hoey, direct and combative. Now look at the Remain side: it contains all the metrosexualised men of the world: the Cleggs, the Camerons, the Mandelsons, the Osbornes. The women, in contrast, contain all the neurotic ‘screaming banshees’: the Allens, the Soubrys, the Lucases and the rest.

Perhaps subconsciously Lucas realised all this: if Brexit is a triumph, it will discredit not just the members of our elite but the entire cultural framework they have operated under for so long. They won’t give up without a serious fight, of course, but it is just possible that come November 1, a cultural reformation may be truly under way.