Scruton on the triumph of tradition 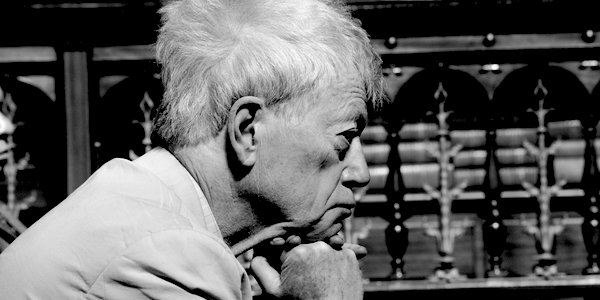 THIS is the fourth in our series dedicated to the memory and works of the conservative philosopher Sir Roger Scruton, in which we target the Conservative government with a series of lessons drawn from his writing.

Lesson number four is this Scrutonism – there is a need for the maintenance of traditions in education, culture and the law.

This lies at the heart of his philosophy of conservatism set out in his book How to be a conservative discussed here in a brilliant interview with the Hoover Institute.   It covers his own path to conservative enlightenment – his disgust at the Paris 1968 spoilt student protests (a fiction they were enacting in a self-scripted drama in which the central character was themselves) and goes on to Brexit, Trump and of course the innate value of conservatism.

He explains, inter alia, the wonderful entry of Margaret Thatcher to the political scene but the limitations of the free market as the solution to all social problems. It is not just well worth watching, it’s compulsory viewing for anyone disheartened by the not-so-pale shades of pink that the current Conservative (in name only) Party has settled for.

You can watch it here: