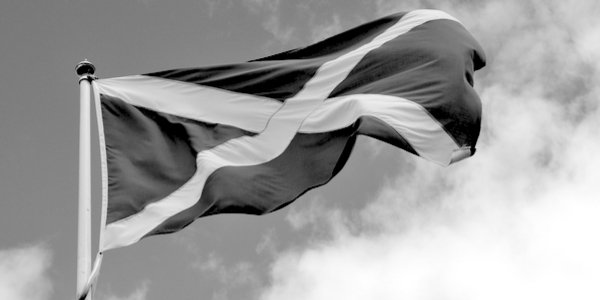 HOLYROOD’S cross-party environment committee has called for a clearer plan on how the government intends to meet Scotland’s proposed climate target of net-zero greenhouse gas emissions by 2045.

Whilst they are at it, can we have a clearer plan on the cost implications of the proposed CO2 reduction for the next 26 years and how it will be paid for?

Can we have a clearer plan on where the ‘climate change ambitions open up new potential for jobs and the economy’? Scotland was promised thousands of new jobs when wind turbines were erected, but foreign steel and foreign workers were used.

Can we have a clearer plan on how reducing Scotland’s 0.13 per cent of global emissions to zero will affect global temperatures when other countries ignore the Paris Accord and build coal-fired power plants, burn fossil fuels and manufacture steel using coal?

Since the UK has only 1.13 per cent of global emissions, Scotland just 0.13 per cent and most of the world is ignoring the Paris Accord, would this £1trillion not be better spent on the NHS, education, the police, upgraded and more prisons, an integrated transport system and even free TV licences for the aged?