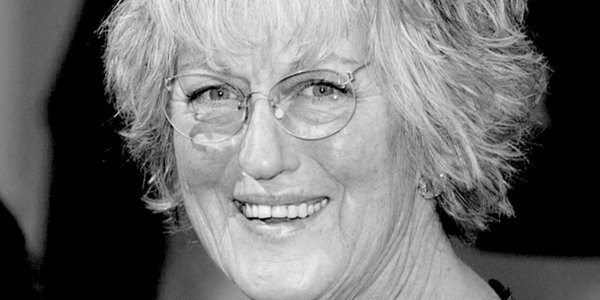 This is Free Speech Week at the ConWom. Freedom to express your thoughts is a fundamental human right, the bedrock of any liberal democracy. Today, this right is coming under increasing attack particularly in countries blessed with common-law traditions: the US, the UK and Canada.

These should be the last places where free speech is under attack, but often these attacks are generated by recently enacted ‘Human Rights’ charters that do very little to protect fundamental human rights.

This week we draw attention to some previous acts of free speech that challenged the orthodoxy. The actors are not necessarily on the Right, but they said the unsayable – namely the truth. And for that they were rounded upon or lost their jobs, the usual tactics of the Leftists driving us further and further into the mobocracy.

We kick off with none other than Germaine Greer and her rather hilarious interview a while back on Newsnight discussing transgenderism.

Germaine Greer does not believe that post-operative trans women (male to female) are women, and as such she was shut down ‘and not allowed to talk’.

The debate really cuts to the chase at 6 mins 13 sec. Kirsty Wark asks if Greer believes that a man who has his ‘gender reassigned’ can ever be a woman. Greer answers simply: No. Kirsty pops up: Do you not understand how people view that as insulting? Greer: I don’t care.

Amen to that, I thought. Emotions do not dictate what is the truth, and the truth is men cannot transform into women. As Greer says, ‘people get insulted all the time’.