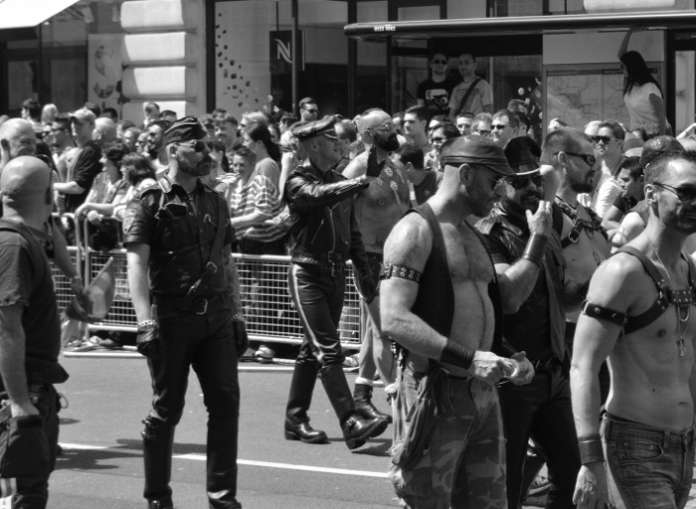 The decision by the Dean of Salisbury Cathedral, the Very Revd June Osborne, to bless the city’s gay pride parade this summer highlights the crisis of spiritual accountability in the Church of England.

Accountability is crucial in authentic Christian ministry. Public Christian ministers must be held to account if they speak or act against the received biblical teaching of the Church or if they demonstrate a pattern of failure to uphold biblical teaching in teaching and in practice. If accountability does not happen, church members are pastorally damaged and the cause of Christian truth is adversely affected in the wider community.

An accountability vacuum is in fact profoundly unloving to people both inside and outside the visible Church.

In an episcopal denomination such as the Church of England, the Bishop of a diocese has the responsibility under God to hold public ministers to account for their life and teaching.

Two things in relation to the Church of England’s public teaching are noteworthy about Dean Osborne’s action at Salisbury gay pride.

Firstly, she pointedly did not pray for the parade in the name of the Lord Jesus Christ. That is of course a relief on one level. At least, the precious name of our Lord Jesus was not dragged into this ungodly gesture. But Dean Osborne’s decision to omit Jesus effectively avoided a specifically Christian note in front of a crowd of politically correct activists. A prayer to God in general projected a more multi-faith, populist appeal.

But for an Anglican minister not to mention the Lord Jesus falls far below the spiritual level of the Church of England’s gold standard public liturgy, the Book of Common Prayer. The BCP is careful to frame its public prayers and collects through Jesus Christ, God’s only Son, our Lord.

And such an omission also falls below the doctrinal standard of the Church of England’s 39 Articles of Religion, which teach clearly that salvation is to be found exclusively in the Lord Jesus Christ.

Secondly, Dean Osborne’s attempt to invoke God’s approval on a parade celebrating sexually active relationships outside heterosexual marriage runs contrary to the biblical moral standards of the Church of England. For example, the Book of Common Prayer, faithfully reflecting the teaching of the Bible, unequivocally describes sex outside man-woman marriage as sinful.

The Dean of Salisbury should therefore be held to account for her action at gay pride. The fact that no criticism of her conduct has emerged from the Bishop of Salisbury is reflective of a disturbing accountability vacuum in the Church of England, which is deeply damaging to the spiritual and moral integrity of its public ministry.

Episcopal responses to bad ministerial behaviour, however necessary, will not of course properly address the problems in the national Church. A deep work of divine grace is needed for that.  The Church of England will only recover its lost spiritual authority if its ministers become full of the Holy Spirit like Barnabas, as described in Acts 11: ‘He was a good man and full of the Holy Ghost and of faith: and much people was added unto the Lord’ (v24 – Authorised Version).