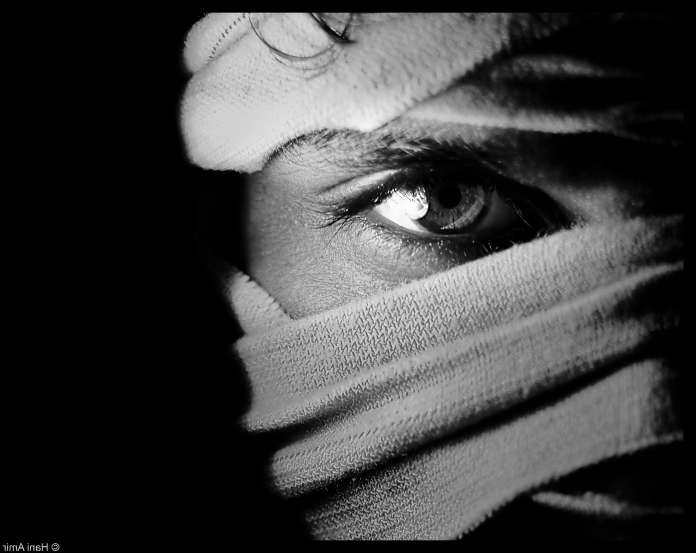 What can the Christian churches of Britain realistically do to help combat the growing threat from criminals who perpetrate their evils in the name of Islam?

Individual Christians in the police and security services are no doubt doing plenty of positive things to combat this relatively new form of criminality in Britain.  Individual Christian citizens can and should pass on relevant information that may come their way to the police. But if Christian churches corporately start acting as an extra surveillance arm of the secular State, then that would distract them from their core work of proclaiming by word and deed God’s message of eternal salvation through faith in His one and only Son Jesus Christ.

Having said that, springing out of the core spiritual task here are three suggestions as to things the mainline churches of Britain could be doing to influence for the better a society increasingly vulnerable to Islamist criminality:

1).  While loving individual Muslims as people made in the image of God, churches should make clear the profound spiritual and moral differences between Christianity and Islam. Watering down the biblical imperative to believe in Jesus Christ for eternal salvation or suggesting that the Triune God of the Christian Bible and the Allah of the Koran are basically the same deity under different guises is both unfaithful to Christianity and generates confusion in society. The most precious gift to society British churches have to offer and the well-spring of positive social change is the Bible’s loving message of salvation.

2). Churches should pro-actively support Muslims who convert to Christianity. Backed by their denominational leaders, local churches have a responsibility to provide spiritual, moral and practical support for these new Christians facing particular challenges. The leaders of the Christian denominations should be vocal against the persecution of Muslim converts in some local communities by individuals who attend Mosques. Muslim converts must know and feel that the Churches of Britain are for them.

3). Churches should wake up to the reality that the growing problem of anti-Semitism in the Western world is being fuelled by militant Islam. They should realise that societies where anti-Semitism is allowed to flourish, such as the Weimar Republic in Germany, show serious signs of being on the verge of collapse. Anti-Semitism is a national disaster. But Christian churches have a particular responsibility intrinsic to their faith to resist anti-Semitism. Our Lord was an ethnic Jew and His Apostles were Jews to a man.

Anti-Semites themselves tend to be acutely aware of this. Andrew Roberts, in his magnificent short history of the Second World War, The Storm of War (Penguin, 2010), quotes one of them, a Nazi General interned in Trent Park: ‘What do I care about Good Friday? Because a filthy Jew was hanged umpteen years ago?’