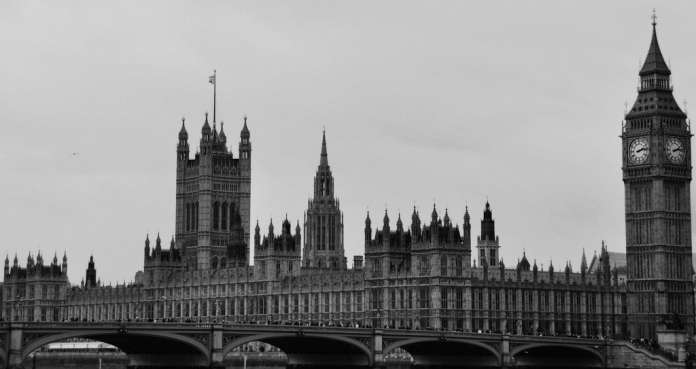 I am a pastor not a politician so it is not for me to pontificate dogmatically that in the run-up to June’s EU Referendum the then Prime Minister, Chancellor of the Exchequer, Foreign Secretary and Home Secretary were definitely wrong to back Remain. But for the New Year here is a hopefully constructive Christian reflection on leadership in the light of 17.5 million British people defying the wishes of their political establishment.

Percipient establishment politicians are now well aware that the Brexit vote was a plebiscite against themselves. When, for example, Theresa May says ‘Brexit means Brexit’ she is deliberately distancing herself from the mendacity that is perceived to have surrounded the Blair administration, particularly over Iraq.

This vicar’s daughter, who in Stephen Glover’s phrase ‘exudes probity’, understands the perception that modern politicians have about as much in common with the old-fashioned public service ethos as Nigel Farage has with teetotalism. She knows that the view that politicians are in it for themselves has become an entrenched electoral reality in the past decade, particularly following the MPs’ expenses scandal. She knows that the enthusiasm for the EU among establishment politicians is perceived as their personal liking for the jet-set, internationalist, elite club they appear to enjoy high-fiving in.

This lack of clarity results from the fact that since the 1960s the teaching of Jesus Christ on the character of leadership has been disappearing rapidly from our culture. How many British people today would know that the word ‘minister’ in the title Prime Minister owes its origin to His teaching as mediated by the 1611 King James Bible?

To quote Christ teaching His disciples: ‘Ye know that they which are accounted to rule over the Gentiles exercise lordship over them; and their great ones exercise authority upon them. But so shall it not be among you: but whosoever will be great among you, shall be your minister: and whosoever of you will be the chiefest, shall be servant of all. For even the Son of man came not to be ministered unto, but to minister, and to give his life a ransom for many’ (Mark 10v42-45 – King James Version).

It would be wonderful if 2017 were the year when we as an electorate began to realise that the price of disconnecting with the ultimate Minister tends to be self-serving political ego-trippers rather than good ministers who want to serve the public interest. But such a realisation can only dawn in the light of a grass-roots Christian revival and that is down to British churches proclaiming the gospel faithfully in the communities Christ calls them to serve.