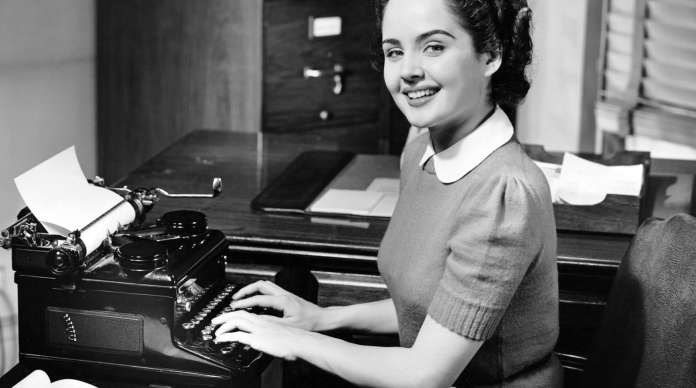 In response to Kathy Gyngell: Vote Leave to save Britain’s historic right to freedom of speech, Bogbrush wrote:

I have heard and read people describe the democratic process in deeply emotional terms – the old lady who queued to vote in the first open South African elections, the Eastern Europeans finally voting for their leaders after a lifetime under Communism – and understood it only with my head. Yes, I could intellectually appreciate why they’d feel that way but I could never share that feeling.

That was until now. After close to 40 years of exercising my franchise I feel a lump in my throat about the importance of this duty. This matters. This isn’t about swapping one set of media managers for another, of voting for one party only because of the severe deficiencies of the other. This is a battle for the identity of the country.

It’s also awoken something I didn’t even know I had; a really deep pride in the special country of my birth, and a heartfelt desperation that we rescue it.

There’s no middle ground; on Friday I’m going to either be in despair or ecstasy. I think I’ll be dropping into TCW either to seek solace in common feeling or to share delight. Let’s all hope it’s the latter!

As someone said, let’s make today our Independence Day!!!!