NewsPaperthe art of publishing
Home Laura Perrins Rapists, racists and hellholes – my take on the news
42

Rapists, racists and hellholes – my take on the news 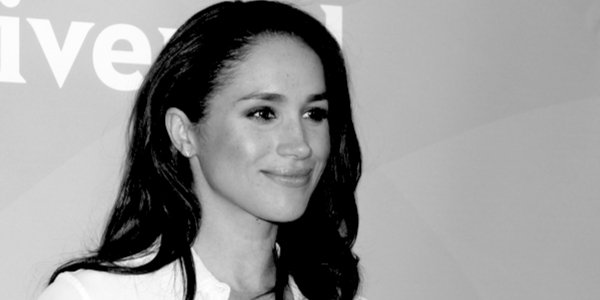 I don’t like this Worboys case, this attempt to get the Parole Board to go back on its decision to release him on licence. This is not for the sake of Worboys, obviously. It is for the sake of justice.

Face it: this is not the rule of law, this is the rule of the mob. Worboys was sentenced to an indefinite sentence known as an IPP (imprisonment for public protection) with a minimum term of eight years, calculated because the trial judge determined that a definite sentence would be 16 years. Under the current law every person is entitled to be released at the halfway point of their sentence, hence the eight-year minimum term.

The constant references to Worboys having possibly committed many more rapes – perhaps more than 70, I read somewhere – leads me to believe that this is an attempt by politicians to manipulate the system to get Worboys to serve time for crimes he was not convicted for.

You might not like it, but in this country we convict people before sentencing them for crimes they committed. Not the other way around.

The truth is the police handled this case so badly from the beginning that they were successfully sued for their conduct. This is very difficult to do.

Further, the Attorney General could have referred Worboys’s sentence to the Court of Appeal but didn’t. The police and CPS can still charge Worboys with the further offences; they haven’t. In truth, Worboys’s release is unlikely to be the fault of the Parole Board. There are a lot of groups here with their own agendas.

If the politicians really cared about victims of serious sexual crimes they would look to remove the right to release from custody at the halfway point of the sentence. This is one of the biggest lies perpetrated upon the public. One hears on the news that someone received a sentence of ten years imprisonment for some vile rape. The truth is that the person will be released after five years. This is not transparent and it is not justice.

But moving such legislation to end automatic release at the halfway point through Parliament takes time and effort. So don’t expect the Conservatives to do anything about it any time soon.

The chickens are coming home to roost for 54-year-old UKIP leader Henry Bolton. He decided it would be a great idea to leave his wife and two children, both under five I believe, for a ‘glamour model’ aged 25. Turns out said model is also a racist, and like all racists is super-stupid.

Jo Marney does not like Meghan Markle because she is black and American. Marney believes she isn’t a racist, she just doesn’t want Merkle’s culture invading Britain. That would be American culture. Honestly . . .

Finally, we all know what Donald Trump meant when he talked about ‘sh*thole’ countries. I wish he could refrain from the bull-in-a-china-shop routine, but he was talking about countries destroyed by natural disasters, socialism, poor governance or stupid Blair-Bush-instigated wars. He wasn’t talking about the people that come from these countries, many of whom are all too aware of their poor state, hence the desperate flee to the West.