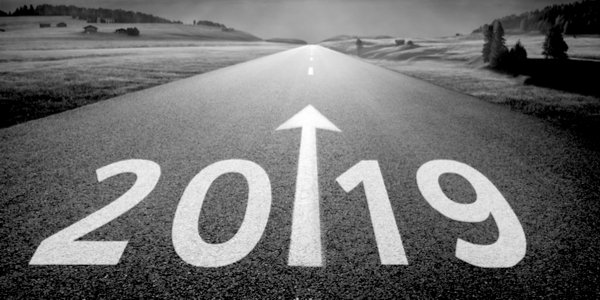 SO 2019 is here and it will prove to be just as brutal as 2018. Today we take a quick glance at the United States and note that President Trump still has not built the wall. We also note that the Democrats are to pick their presidential nominee, and that promises to be one hell of a bloodbath. At least it will provide some light relief from the continued onslaught by the media against the result of the Presidential election in 2016.

Looking at 2019, we must accept that the Left will fight on, as we all know they play for keeps. Three years on and the result of that democratic election is still not accepted by the opposition party, the media and indeed the deep state. I leave it to Dennis Prager at the Daily Wire to explain just how ‘dark’ 2019 will be.

‘The goal of the Left to weaken, disable and impeach the president is the heart of its mission to undo the 2016 presidential election. If the Republicans had done anything comparable during the Obama administration, the Democrats and the media would not only have charged Republicans with racism – as they labeled all criticism of Barack Obama – they would have howled “fascism”. And, for once, they wouldn’t have been far from the truth. The misuse of government institutions for political ends is indeed a fascist tactic. But because most media serve as the propaganda arm of the Democratic Party, there will be no protest from the media, only support.’

You can read his full analysis here.