NewsPaperthe art of publishing
Home News Philippa Taylor: Don’t donate your eggs for research. The risks are too...
2

Philippa Taylor: Don’t donate your eggs for research. The risks are too great 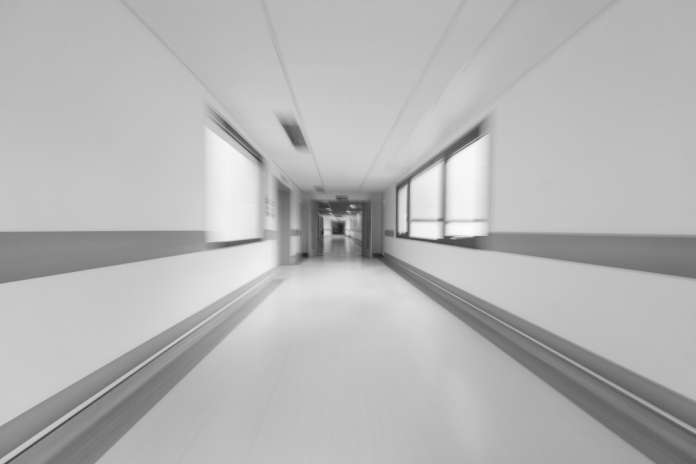 Tucked away in all the media coverage of the three-parent embryo debate this week, on the same day of the vote in Parliament, was a news article from a local North-East paper, the ChronicleLive with an urgent request:

And a new advert for donors states: ‘Our team at the Newcastle University is pioneering the development of new techniques to prevent transmission of diseases caused by mutations in mitochondrial DNA.

We are looking for fit, healthy women between the ages of 21-35 years old who are willing to donate their eggs. Donors will receive £500 compensation for a completed donation cycle.’

As we’ve kept warning, this new controversial research into mitochondrial disease requires eggs from women, and lots of them. As the newspaper article continues:

‘To help us achieve this, we need volunteers coming forward to donate their eggs so that we can use the healthy mitochondria and thus create a healthy pregnancy.’

Within the article is this short sentence:

‘Any women coming forward to offer egg donation would be assessed and undergo a full debriefing of what any procedure would involve.’

It sounds both simple and safe.

However genuine concern for the health and well being of the young women who will be needed to ‘donate’ their eggs for the research has been utterly ignored in all the debates. I cannot see how it is ethical to build research,already fraught with ethical and safety concerns, on the bodies of women’s health.

In the UK most donor eggs are provided by women undergoing IVF, who can donate half their eggs in return for subsidised private treatment or, in the case of NHS patients, for an additional cycle of treatment. However it is also permitted to reimbursealtruistic egg donors for inconvenience and lost earnings up to £750 per cycle.

One of the many concerns is that there is little to no peer-reviewed medical research on the safety effects of egg procurement on the health of the women who provide their eggs. This, therefore, makes it impossible for clinics toprovide adequate information for informed consent relative to the health risks involved.

The Government admits that there is no definitive data on the number of women who have been hospitalised for ovarian hyperstimulation syndrome (OHSS) after egg donation. But we do know that just under half of 864 reported clinical incidents between 2010-2012 were due to OHSS. And: ‘Each year approximately 60 instances of severe OHSS and 150 cases of moderate OHSS are reported to the HFEA.’

It is similar in the USA. Dr Suzanne Parisian, former Chief Medical Officer at the Food and Drug Administration (FDA), warns, in this short, two minute video, about the harms, risk and lack of studies done on egg donors, from both the drugs and the procedures to get the eggs: ‘There are no numbers. [The donor] doesn’t appear anywhere, in the medial literature, tracking orGovernment oversight…The studies have never been done.’

The lack of research and data is shocking.  Egg donors need to know that long-term research simply is not there.

In the advert I cite at the beginning of this blog the clinic directly appeals to womens’ financial needs, offering payment (sorry, compensation) without any mention of the potential health risks involved.

They know full well that money makes a difference in decision-making, as is made abundantly clear in this 30 second video clip of a young woman who was a donor. Why is it that so few wealthy women donate? Why is egg donation targeted at students?  As the interviewee says: ‘I realise now how vulnerable I was when I was poor, frustrated, lonely, and trying to finish my education.’ It sounds rather like exploitation to me.

Now it may be argued by some that it is worth taking a risk to one’s health if there are clear personal benefits to be gained from it, such as cheap IVF treatment. However, donating for mitochondrial research offers NO medical benefit to the donor.

Even the tiniest risk of complication needs to be taken seriously especially when dealing with perfectly healthy young women, who have no need to undergo a potentially life-threatening procedure. Procedures with risk are performed on sick patients with the understanding that the benefits of the procedure outweigh the risks or the consequences of doing nothing. But in egg donation for mitochondrial research there is no medical benefit, only risk.

It is time that the HFEA, Government and the clinics doing the egg harvesting are, at minimum, held accountable for reporting adverse effects and for tracking the long-term health of egg donors. For now all we hear is a deafening silence on this.

Another donor says: ‘The doctors assured me there were no long-term side effects from egg donation. The only risk was OHSS which only happened in one per cent of cases they said….[but] egg donation is NOT harmless like I was led to believe. It has seriously affected every part of my life. I often cry about the loss of my friends, my family, the little person with half my DNA and my ability to have my own genetic children someday.

If you’re thinking about donating your eggs for ANY reason – DON’T. It’s not worth it’.