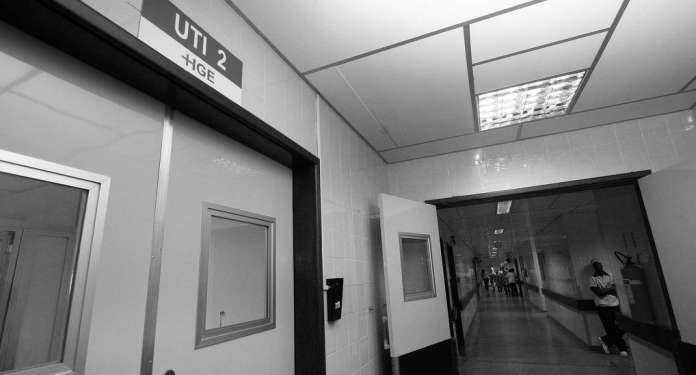 ‘The first one, you don’t know what’s going to happen…you’re scared. Like, you’re anxious…but then once you’ve done that…it doesn’t make you feel that bad…it does get easier, the more you have. I know that sounds really bad but that’s how it is.’

This was the sad and shocking insight of one young woman, who had a first abortion aged  18 and had had another three by the age of 22, who was interviewed on Radio 4 about how she felt about it.

Her experience is all too common.

The following figures, set out by the Public Health Minister recently, are truly disturbing.

Marie Stopes International (MSI) have today released similar findings from their own survey. Of 430 women aged 16-24 years that they interviewed, over a quarter, 27 per cent, had had at least two or more abortions and one per cent reported three previous abortions.

That current policy is failing to change teenage and youngsters’ behaviour is highlighted by such figures.

Figures for the number of abortions performed in England and Wales have remained stubbornly consistent despite every attempt by government in recent years to reduce it. Earlier and earlier educationalinitiatives and the provision of free condoms and oral contraceptives through schools, youth clubs and higher education establishments have failed to make a dent in the numbers.

Most recently, as I’ve noted here before, NICE guidelines (backed by abortion ‘charities’) have gone a step further and proposed making available free emergency contraception, to include those under 16 years, without parental consent.

Can we really just blame poor  advice on contraception or lack of availability?

The young woman interviewed on Radio 4 continued: ’I just think I was really careless…it was down to me…but I should have been more responsible because I’ve killed a life now, and it wasn’t that baby’s fault…’

Of course, it’s not just youngsters who are having repeat abortions. Over a third of all women having an abortion in England and Wales (36 per cent) have already had more than one abortion.

In the Sunday Times at the weekend punk star Viv Albertine revealed her own abortion regrets. In her new autobiographyshe writes about going to Brighton for a termination in 1978.  Presumably at just the same age as many of the youngsters having repeat abortions now.

‘I didn’t regret the abortion for 20 years…But eventually I did and I still regret it now. I wish I’d kept the baby, whatever the cost. It’s hard to live with.’

She asks: ‘How many of you boys have ever killed anyone? I have. I’ve killed a baby. It doesn’t get much worse than that. I think about the terrifying power that women and mothers have. We have the power to kill and lots of us have used it.’

Repeat abortion, carried out for free under the NHS, might appear to be an ‘easy’ and cost-free solution for an unplanned pregnancy but it is not.

As Viv Albertine’s story shows, every abortion comes at a price, for both the mother and her baby.