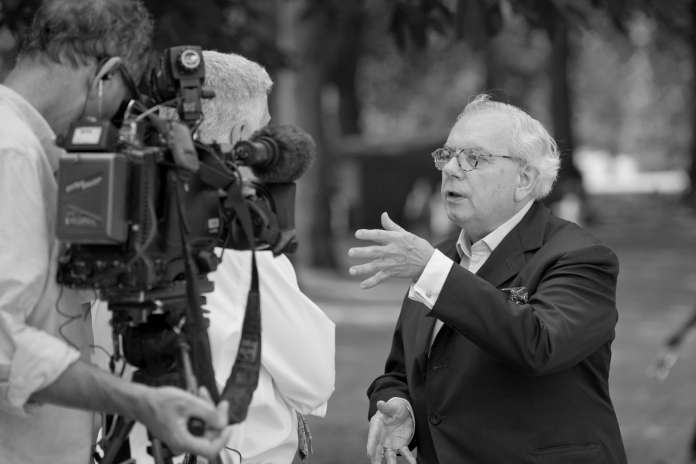 DAVID Starkey’s delicious analysis of Boris’s election victory on The Sun’s YouTube channel* is worth an hour.

On Labour, the historian points to the absolutely irreconcilable groups. There are the socially conservative, profoundly patriotic traditional believers in the NHS, largely in the North.

The other half comprises woke not very successful graduates, not earning particularly big salaries because they’ve studied rotten degrees, supplemented by highly successful media people and other luvvies who earn enough not to worry how much tax they pay.

This latter group think that the nation-state is rather a wicked idea, that patriotism is a vulgar disease and, as Orwell said, ‘would rather steal from the poor box in the church than stand for the National Anthem’.

His analysis of the Cameron years brings shudders. Tory modernisation was the most preposterous notion that has ever been invented. It was based on the idea that if you give enough foreign aid, if you say F-off to your party membership by endorsing gay marriage … the Tories will become the party of choice for people who read the Guardian.

As to Brexit, it was not a rational vote. It wasn’t a vote about making us better off. It was deeply irrational … notions of nation and identity just as irrational as falling in love … Self-government … the great legacy of the English-speaking people to the world.