Outed: Feminist film-makers with lesbian affairs on the brain 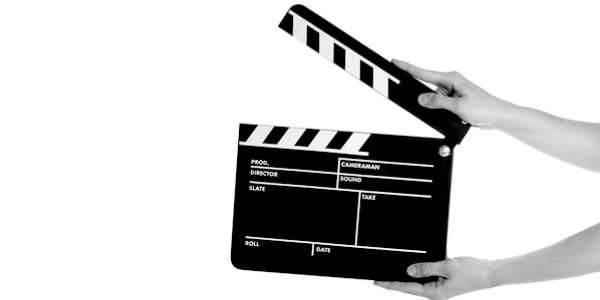 A NEW film about Mary Anning, ‘the unsung hero of fossil discovery’, controversially portrays her as a lesbian. In 1811 the 12-year-old Anning and her brother found the remains of an ichthyosaurus on Dorset’s Jurassic Coast.

Refused recognition by the scientific community, she died in obscurity in 1847, but despite her ‘extraordinary’ story, the makers of Ammonite considered it necessary to spice it up with a fictitious and entirely gratuitous sub-plot about a lesbian affair.

Of course, there is no proof that Miss Anning did not have a lesbian affair, which leaves the entertainment industry free to invent one; and in the post #MeToo era, what better way for it to demonstrate its feminist credentials while continuing to exploit the same old celluloid objectification of women? The trend has already been seen in the film The Favourite, which shows Queen Anne in a ‘lesbian triangle’ – as if her life were not tragic enough without such salacious inventions.

All fiction requires a willing suspension of disbelief, but we can expect many more unbelievable portrayals of historical female figures suddenly discovered – despite complete lack of evidence – to be lesbians, even if it goes against the character that the film-makers ask us to believe in. And given their seeming inability to understand the real lives of our historical forebears, it is highly unlikely that they will feature the one thing that is known about Mary Anning – her devout Christianity, the revelation of which would be more embarrassing today than a disclosure of lesbianism.

Today’s film-makers’ fad is feminism, but it is a strange kind of feminism that denies historical female ‘heroes’ same-sex friendships – and the accolade of being a ‘heroine’. More sinister is the trend to rewrite history along lines which would please the sexual diversity campaign, to show the latest campaign in the sexual revolution as an ‘evolution’ with a historical pedigree. But as George Orwell warned in 1984: ‘The most effective way to destroy people is to deny and obliterate their own understanding of their history.’

How sadly ironic that the story of Mary Anning, who contributed so much to our understanding of history, should be used to obliterate it and destroy any memory of the role Christianity played in it.