Operation Doom is a dud 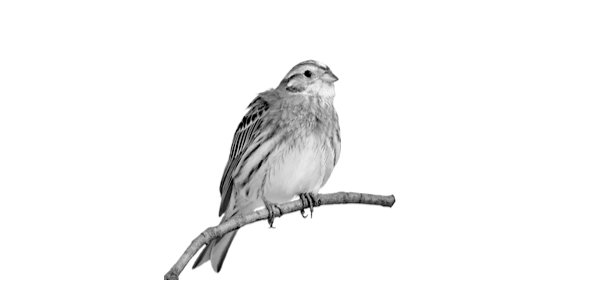 SO now we have it. The infamous ‘Operation Yellowhammer’ report is in the public domain, and what a disappointment it is. Despite the hysterical speculation in the press and TV (listen to the alarmist judgment of the BBC’s assistant political editor here at 33 minutes in) the document is a small, damp squib.

Once over the surprise that it is only six pages long (well, four, as the last page is blank and the first is a preamble), we find a balanced and objective assessment by naturally cautious civil servants, given the context I explained when the document was leaked last month.

Setting the scene in typically understated fashion, the preamble notes that ‘the relationship between the UK and the EU as a whole is unsympathetic’. I read this as civil service-speak that the EU has been intransigent and obstructive, which should come as no surprise.

It also notes that public and business readiness will remain at a low level until there is a clear decision by the Government on the form of EU exit. ‘Brexit fatigue’ is identified as a factor and it suggests bigger businesses will have better contingency planning than smaller companies. All pretty obvious and straightforward stuff, and written in a no-nonsense style with the usual caveats and disclaimers.

Overall, the report’s approach is to list potential issues and their possible consequences. It does not consider the probability of the issues arising or the variable severity of the consequences or that the number of problems will diminish over time. The report makes it clear the potential problems it describes are prior to any corrective actions being applied. Mitigating actions taken by the Government are apparently in other documents, presumably including progress on the corrective actions. Therefore, as it stands, the Operation Yellowhammer report doesn’t reflect the situation that will exist from 1 November.

The area where the authors have deviated from this simplistic approach is the short sea crossing (i.e. Dover and the Channel tunnel). Here they have needlessly speculated on the impact of delays, which the press have picked up on with obvious glee. Michael Gove suggested to the Select Committee a few days before the report was published (watch here – about 16 minutes in) that any delay would be a consequence of UK lorries turning up with incomplete or incorrect paperwork. This is misleading and smacks of a politician putting the blame on others, as EU vehicles make up three quarters of the total passing through the border posts.

The whole question of delays at the border is multilayered and complex, but there are clear and obvious actions that the Government can take to reduce the potential impact. One hopes it is taking these steps already.

Based on past experience, it is a reasonable assumption that the press and media will spin the Yellowhammer report into a saga of negative publicity and scare stories. The reality is that this document says nothing shocking or new. Until we see the information on mitigation measures, and the progress achieved by Government, it is practically meaningless.

Even assuming the usual amount of civil service inertia and politician incompetence, we can be sure that the consequences of a no-deal Brexit will be substantially less than the ‘worst case’ predicted by Yellowhammer.