NewsPaperthe art of publishing
Home News Offsetting for the rich: Kill the poor to save the planet
0

Offsetting for the rich: Kill the poor to save the planet 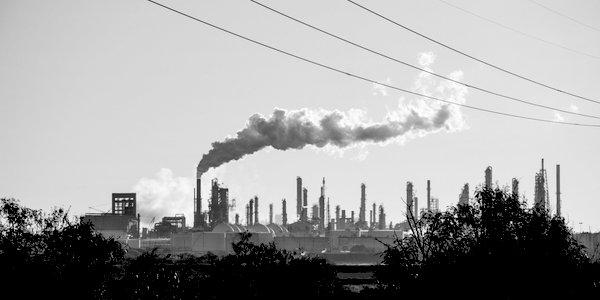 WRITING in the Telegraph, Charles Moore says the new ‘citizens’ assemblies’, reported with predictable enthusiasm by the BBC’s ‘Environment Analyst’ Roger Harrabin, are ‘being won over by the idea that they (and presumably all of us) should have a “personal carbon allowance”.’

The allowance would be officially regulated, to limit what we consume and allow good people to sell their underused allowance to bad people, who will have to buy it from them, Moore adds.

I have long toyed with the idea of selling someone my unused ‘personal alcohol allowance’ – officially set at 14 units per week in 2016 – but so far, sadly, I have found no takers.

This new ‘carbon offsetting’ idea sounds even better; perhaps the Government can go even further, and arrange for poor people to die so that the rich can live even longer.

Already they are teaching the poor how to give up not only meat, eggs, fish and milk – which will undoubtedly speed their demise – to forget any prospect of owning a car, affordable central heating (once gas boilers are banned) or the warmth of a holiday abroad.

The rich teaching the poor to scrimp, so that tomorrow they may equally selflessly propose to teach them how to die, so that worthier souls than them may live – all for the sake of the planet.